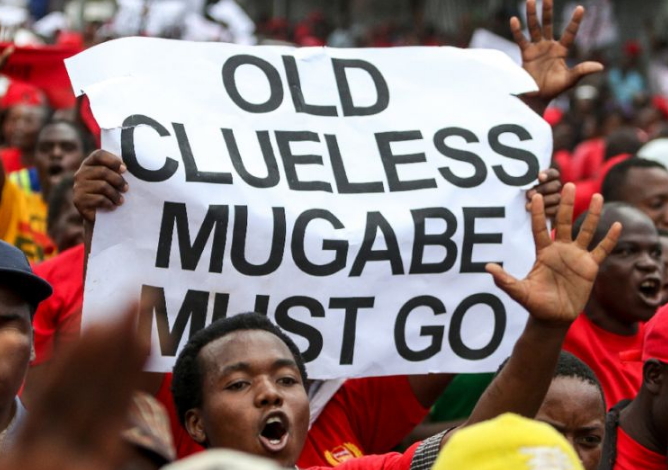 Zimbabwean police early on Friday reportedly dispersed thousands of opposition supporters violently in spite of a High Court’s authorisation of the protest in Harare.

Opposition sources and witnesses said that clashes erupted after police prevented demonstrators from gathering for a march to the offices of the electoral commission, where they intended to deliver a petition calling for electoral reforms.

The sources said that the demonstrators burned tyres, set shops on fire and threw objects at police, who used batons, tear gas and water cannon to disperse them.

The sources added that ambulance sirens were heard howling in Harare’s central business district after several people were reported injured. 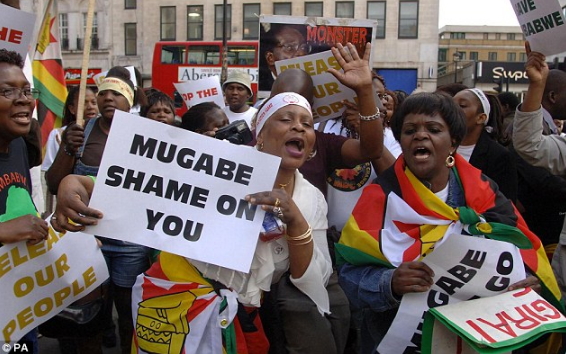 Witnesses said that people seeking refuge at the Harare Magistrates’ Court were tear-gassed.

Police spokeswoman, Charity Charamba, accused protesters of looting shops and said dozens of them had been arrested.

He said that the police refused to receive the court order authorising the rally.

Obert Gutu from the main opposition Movement for Democratic Change called on the Southern African Development Community to intervene against “a threat to regional peace and stability” in Zimbabwe.

He noted that Zimbabwe had seen months of protests against alleged human rights abuses and the deterioration of the economy under the 92-year-old president, who had ruled Zimbabwe since 1980.

Meanwhile, Ignatious Chombo, Home Affairs Minister, vowed that instigators of violence would be dealt with.

“We are going to ensure that anyone who commits acts of any form of politically motivated violence would face the full wrath of the law,” Chombo told dpa.

Continue Reading
You may also like...
Related Topics:mugabe must go, zimbabwe