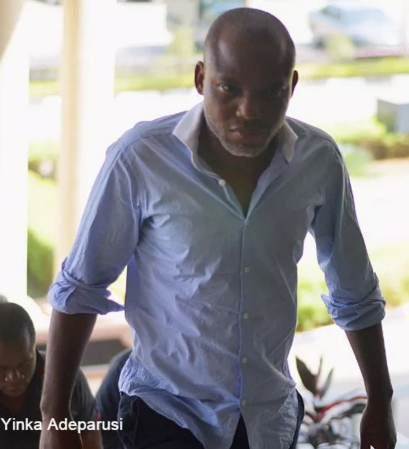 A mild drama happened in court yesterday during the trial of IPOB leader, Mazi Nnamdi Kanu.

His lawyer Vincent Obetta didn’t show up in court but his wife hired another lawyer, Ifeanyi Ejiofor for him. 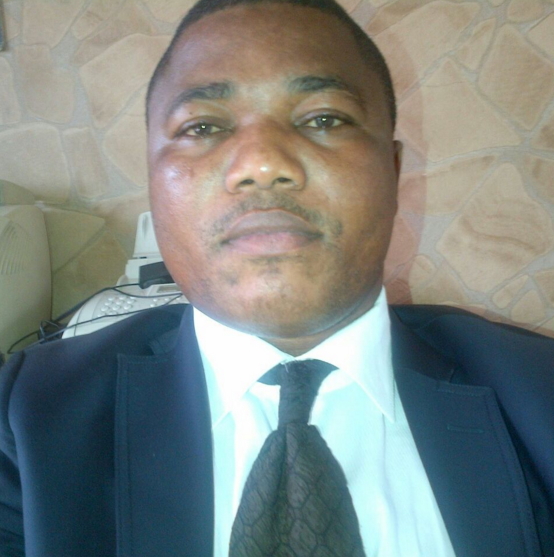 However, Nnamdi Kanu’s brother was not comfortable with the change and asked Ejiofor to leave, stating that Vincent Obetta is the only recognized counsel to the IPOB leader.

He stayed for a while but later left the court room

In a chat with The Cable, Vincent Obetta said he missed the trial because the family was still trying to come to a conclusion on the matter of legal representation.