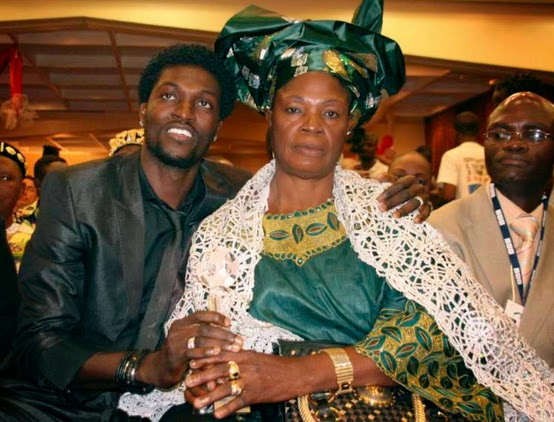 In the last few months, Tottenham star, Adebayor has been experiencing a serious downfall in his career.

The popular striker is now holding his biological mother responsible for his fall and poor performances on the career front.

Emmanuel Adebayor made this known in a recent interview with All Sports.

Before his downfall, the striker was said to have sent his mother and sisters out of his mansion in Accra area of Ghana but the ex- Arsenal front man said she packed out on her own when he confronted her for using witchcraft to ruin him. 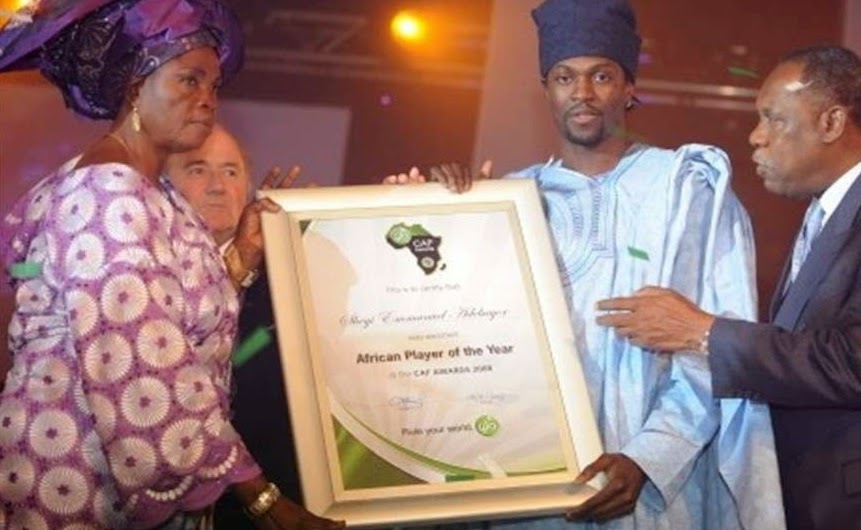 The family relationship between Adebayo’s mother and his son has come to a complete stop since her son openly accused her of being a witch.

When asked why he is accusing her of using witchcraft against him, the Tottenham striker said, ‘How can I talk to a mother who together with my sisters have been plotting juju against me?’.

Due to his poor performances, Tottenham is believed to be trying to get rid of him in the January transfer window.

Adebayor’s free fall has been so rapid that many fans and co-footballers are worried about him.

The mother that didn’t use witchcraft to kill you in the womb, is she the one who is now going to kill you when you’re her sole caretaker.

“Ephesian 6:2 If you honor your father and mother, “things will go well for you, and you will have a long life on the earth.” (English Standard Version).

It is time to stop blaming someone else for your downfall, take responsibility for your life.

Emmanuel Adebayor, you better make things right with the womb that carried you for 9 months before it is too late. A simple ‘I’m sorry’ will go along way.