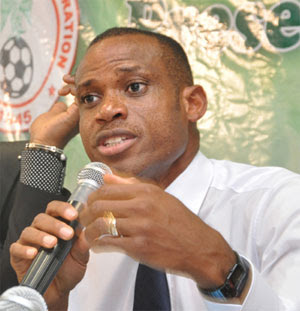 Weeks after he announced his resignation as Eagle’s coach, Sunday Oliseh has bagged a new appointment at the Nigerian Football Federation.

He took to his official IG page today to tell fans he has been appointed as a member of NFF’s new technical department. 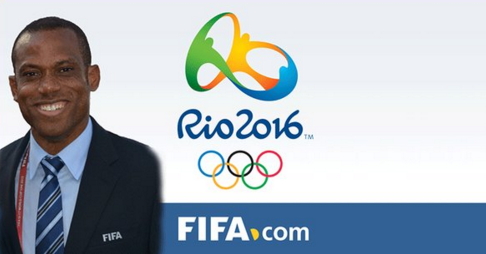 “Honoured To Be Appointed Into the “new look” FIFA Technical Department. Next mission; The 2016 Rio Olympics Football.” Oliseh tweeted.

However critics are now calling him an unpatriotic Nigerian who puts his selfish interest ahead of the success of the National team.

Mr Oliseh reportedly connived with some ‘crooks’ at the NFF to arrange his resignation ahead of his planned FIFA appointment meaning he lobbied for the post.

The former Super Eagles ‘gangsta’ player reportedly cheated Okocha who had earlier applied for the position.