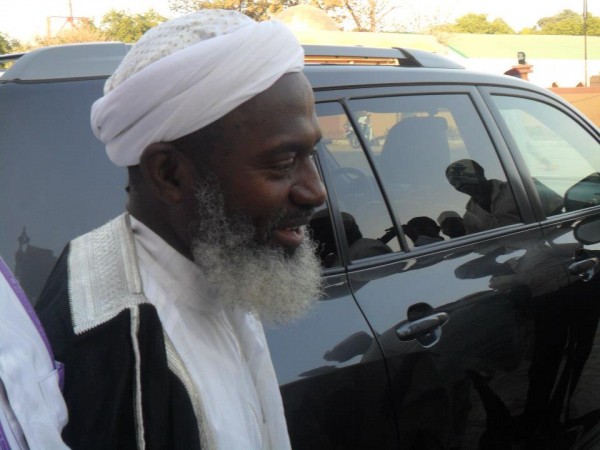 A popular Muslim cleric, Sheik Gumi has condemned evil people who engage in suicide bombing for whatever reason…

“The prophet – Salawatullahi alaihi- is a mercy for mankind. He said the way to Paradise is easy for those that follow his path. He said: “everybody in my Ummah is going to enter the paradise except he who refuses. They said (the companions): oh messenger of Allah, who will refuse? He said: whoever obeys me enter the paradise and whoever disobeys me he has indeed re…fused” Al-Bukhari.”

“Despite this ease of entering Paradise, those that commit suicide for whatever reason have guaranteed for themselves the Hell Fire forever,” he said.
He called on the faithful to be aware that nobody should deceive them to take their own lives, saying that real Jihad is fought to either win or get martyrdom.

“The shahada is gotten when killed by enemy action,” he said. “Allah said: ‘Let those Fight In the cause of Allah who sell the life of This world for the Hereafter to Him who fighteth In the cause of Allah,- whether He is slain or gets victory – soon shall we give Him a reward of great (value). ” Q4/74.May Allah continue to guide us all to the straight path.”

“If not for my hearing the prophet – alaihis Salam- saying: Do not wish for death I would wish for it” Al-Bukhari. People are forbidden to wish for death talks less of committing suicide. Islam is a practicable religion. We are required to do what we can do and leave the rest to the Al-Mighty. “So fear Allah As much As ye can; listen and obey and spend In charity for the benefit of your own soul and those saved from the covetousness of their own souls,- They are the ones that achieve prosperity.” Q64/16.

“Today we see young men killing themselves with explosives in the name of Jihad yet they never reflect that those ‘leaders’ that send them to such adventure never commit suicide nor send their children to commit it.”