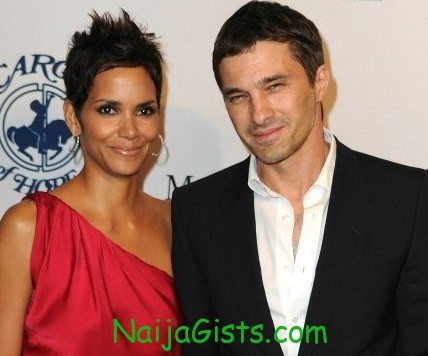 Hollywood star and model, Halle Berry, got engaged to her boyfriend, Olivier Martinez over the holiday season of 2011.

Halle Berry’s relationship with her last boyfriend, Gabriel Aubry, was the most significant, yet most controversial over a nasty custody battle of their daughter, Nahla.