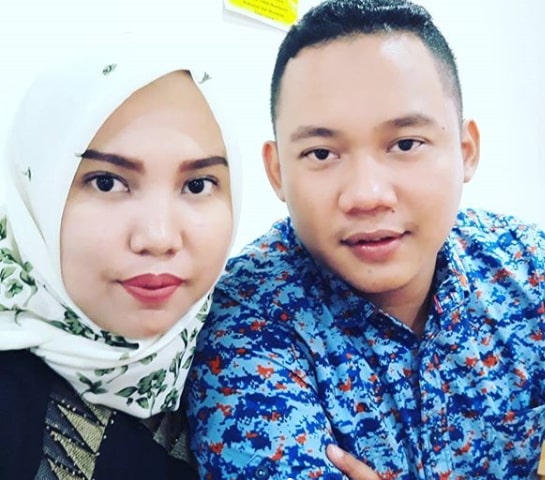 Intan Syari, a woman whose fiance, Rio Nanda Pratama, died in the Lion Air crash in October has shared images of herself in her wedding finery, on the day, she was supposed to get married.

According to Standard UK, Syari and Pratama had been due to wed on November 11 but he was killed when Lion Air flight JT 610 crashed on October 28 shortly after take-off from Jakarta.

Pratama was heading home for the wedding after attending a conference for work.

She said that they had joked before the flight that if he missed his flight or if it was delayed, then she should take the wedding photos and send them to him. 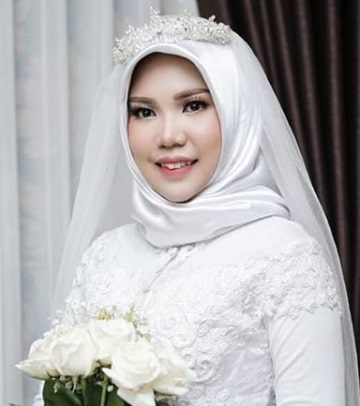 26-year-old Syari, posted the images to her Instagram account in tribute to her fiance who she had been with for 13 years.

The bride was seen dressed in white, wearing a white hijab and carrying white flowers.

“Although there is actually a sadness I can’t describe, I have to smile for you, I can’t be sad, I have to stay strong as you always say to me.”

In some of the images, she was pictured with Mr Pratama’s family. 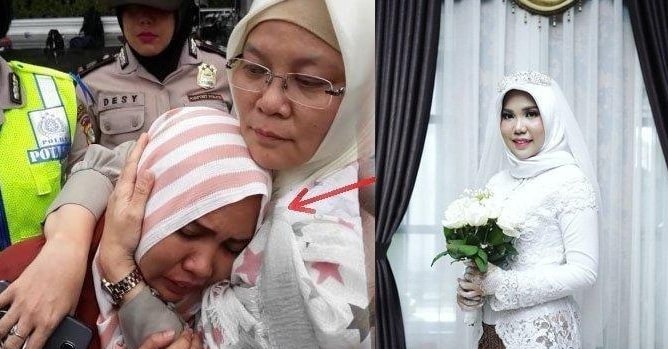 In one image of herself with Mr Paratama’s sister, she said:

“Thanks for giving me a sister, who is so great, smart, merciful and kind, just like you.

“Even though you were not next to me yesterday, your loyal brother accompanied me to carry out your most beautiful last request, I know you are happy there in eternity that surely everyone desires to be, know our love will not diminish even for you, we love you forever.”

189 people were onboard the Boeing 737 MAX 8 plane that crashed.