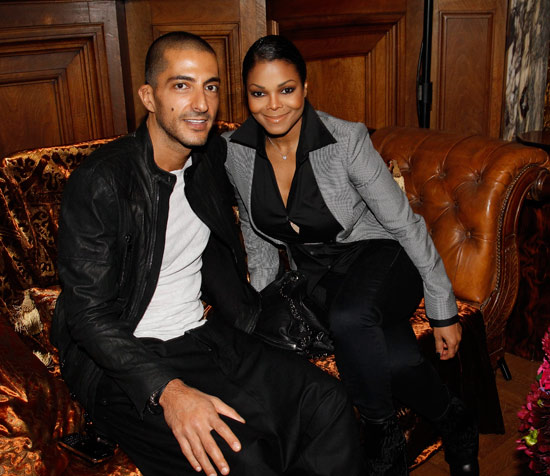 New Muslim convert Janet Jackson has finally moved to the Middle East in order to raise a family with her Arab husband, Wissam Al Mana.

“Janet Jackson is gone. She married a billionaire. They’ve got houses in three countries. She’s spending time in the Middle East. She’s become a Muslim,” said a celebrity critic.