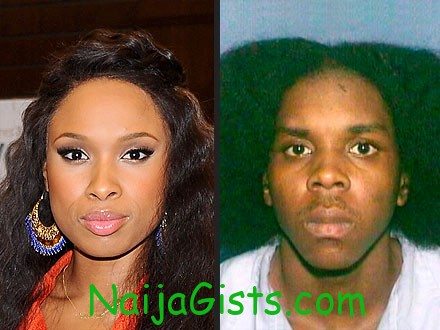 William Balfour, the former brother-in-law to Singer Jennifer Hudson, was on Friday found guilty of the brutal murder of her mother, brother and seven-year-old nephew in what prosecutors described as an act of vengeance by a jilted husband.naijagists.com

31-year old, William Balfour, was found guilty on three-counts of first degree murder after three days of deliberations. He faces a mandatory sentence of life in prison.

GUILTY of possessing a stolen vehicle

However, Balfour’s attorneys proposed an alternate theory: that someone else in the crime-ridden neighborhood on Chicago’s South Side targeted the family because of alleged crack-cocaine dealing by Jennifer Hudson’s brother, Jason Hudson.