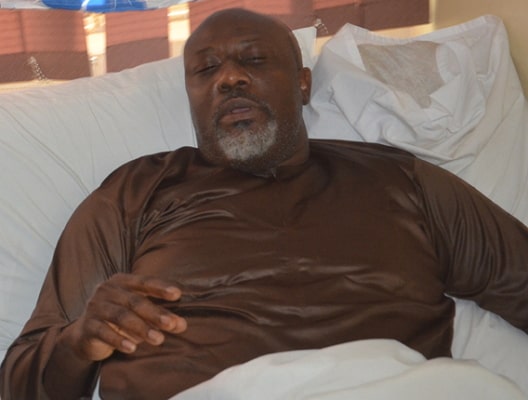 The conclusion was arrived at after several test conducted on the senator came out negative.

Assistant Inspector General of Police (AIG) in charge of medical Kaomi Amadu said the conclusion was an indication that the senator was not medically challenged as he claimed.

But, Melaye urged the police to relocate him to National hospital after three days of treatment at Police hospital.

The police described the senator’s request and actions so far as Nigerian Home Video Part 2. 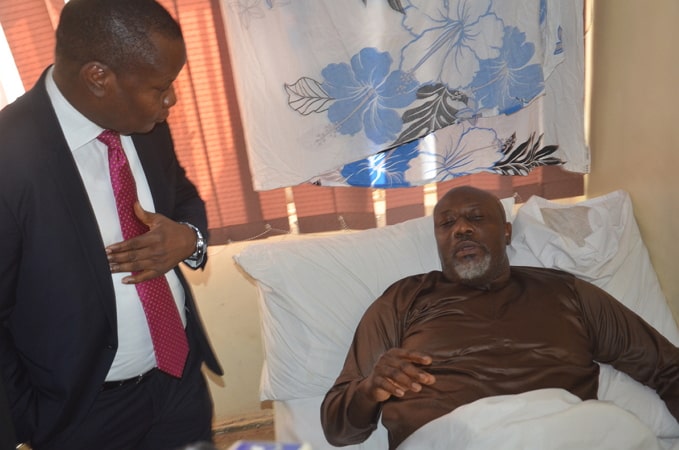 Melaye, whose Abuja home was under siege for eight days, surrendered to police operatives at the weekend amid drama, which landed him in the hospital.

The senator is wanted by the police for a case of criminal conspiracy and attempted culpable homicide, committed on July 19, 2018, when he and his armed thugs allegedly attacked police personnel; shot and wounded Sgt. Danjuma Saliu, attached to 37 Police Mobile Force (PMF) on stop and search duty on Aiyetoro Gbede, Mopa Road, Kogi State.

Continue Reading
You may also like...
Related Topics:fit, melaye, trial