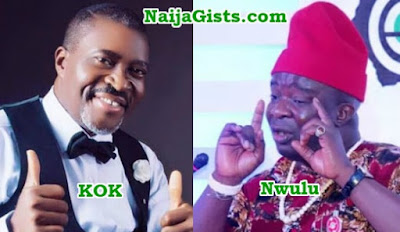 Nollywood actor Kanayo .O. Kanayo over the weekend threw his weight behind Hon Tony Nwulu of the Peoples Democratic Party (PDP) as his preferred candidate for the governorship election in Imo State.

The actor announced its position during the trophy presentation at the just concluded Vintage Interior Unity Cup, Ezeagbogu where Hon. Tony Nwulu made overwhelming financial donations and support to the winners and runner ups of the community football tournament. 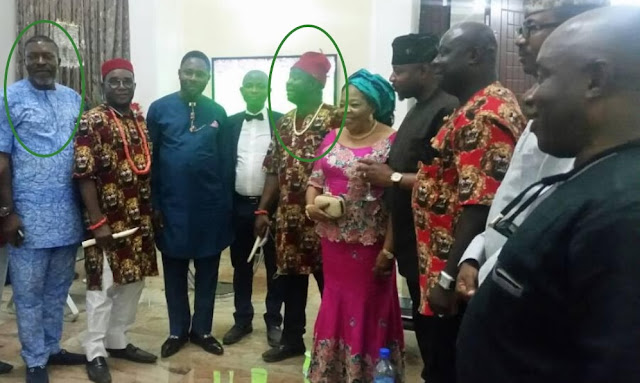 Veteran actor, Kanayo .O. Kanayo said that he has listened to Hon Nwulu and that he had seen that he is actually the person who would bring about the positive Better Imo.

Kanayo explained that he has waited to see if the PDP Aspirant indeed has what it takes to bring about the desired advancement in the state and after interacting with him, he became convinced that he has quite a lot to offer the State.

“I have studied his manifesto, which he has confirmed to me and listened to most of the explanation being made. So, why won’t I support him? If you remember what happened in Anambra State. I was among those that flagged off Peter Obi Campaign there. Today, I am happy because he did quite a lot for that State. We saw a lot of changes. I have worked with some notable Imo state politicians in the past, my personality as a brand speaks volume of my capacity to deliver anytime, any day. 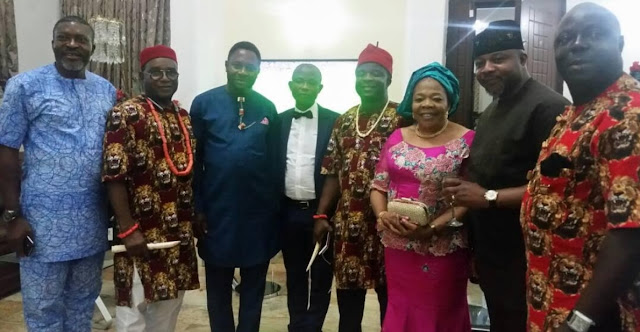 “The people are suffering. We have more than enough that can sustain Nigeria. I see that Better Imo Dream in him. That is why I am here and I will come out with full force to give him that support” Kanayo said.

Kanayo .o. Kanayo promised to be part of Nwulu’s campaign and to come around to see that things work out so that the people could have the relief they were clamouring for. ‎He lauded Nwulu’s leadership capacity, especially his youth empowerment, Security transformation plan and job creation, and therefore urged the electorate to come out and vote for him. 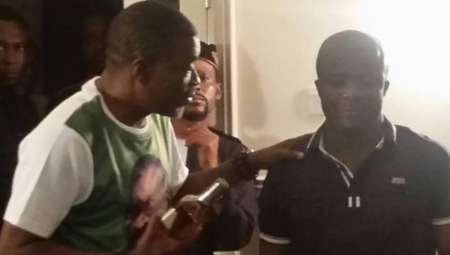 ‎According to him, the young lawmaker’s move towards the 2019 guber is commendable as Mbaise Indigene can never settle for less let alone for deputy governorship position ” Hon. Tony is really the Akagbajirigwe 1 of Umumara, the only Mbaise man that been widely accepted by the Owerri people. Political party does not matter in this regard, instead the personality ‎is what count. It is not about the party or platforms he belongs but the political goodwill”

Award winning actor, Kanayo .O. Kanayo said he has been fighting one cause to see that him and his colleagues will deliver somebody who has something to offer the state.‎

He further stressed that Mbaise is blessed with talents as the only community in Nigeria that can boast of 8 top nollywood stars in the industry.

Lanre Gentry: I Bought Mercy Aigbe Birthday Cake & Gifts, We Talk Everyday Because We’re Not Fighting
Lilian Bola Bach: I Was Born To A Yoruba Mother From Lagos And A Polish Father Now Late