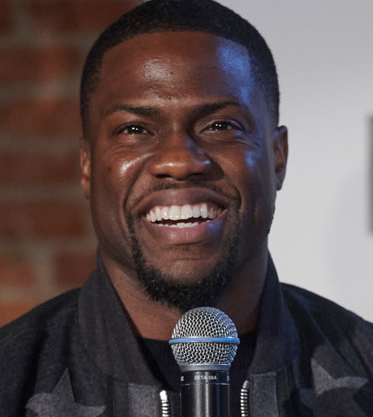 Popular comedian Jerry Seinfeld has lost his position to Kevin Hart on the list of world’s highest paid comic stars.

He made his millions from hit movies like Secret Life of Pets, Ride Along and Central Intelligence.

His lucrative ‘What Now? comedy tour also contributed to his 2016 earnings.

Here is the list of world’s highest paid comedians in 2016 and their net worth. 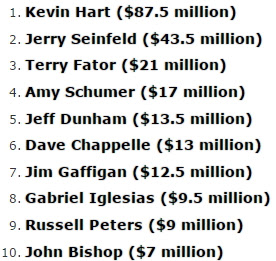