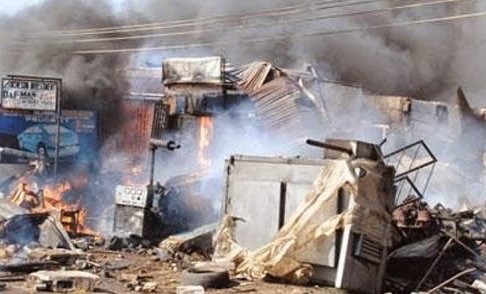 Badare while explaining how the incident happened, said,

“The attack was carried out by two female school children, they detonated two bombs at the same time killing the victims while they also died in the process. We have reinforced security in the area to avoid enemies coming in to cause further mayhem.”