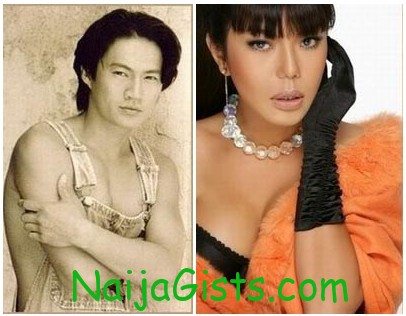 If you guys think Dapo Adaralegbe ( A Nigerian man who recently turns woman) is the only one, you’re very wrong. naijagists.com

There have been thousands of cases where men who are uncomfortable in their own skin change their sex to womens’.

As at now, his manhood has been replaced with womanhood. 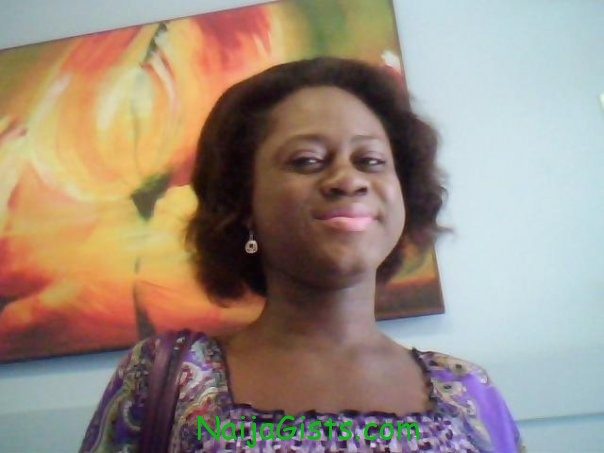 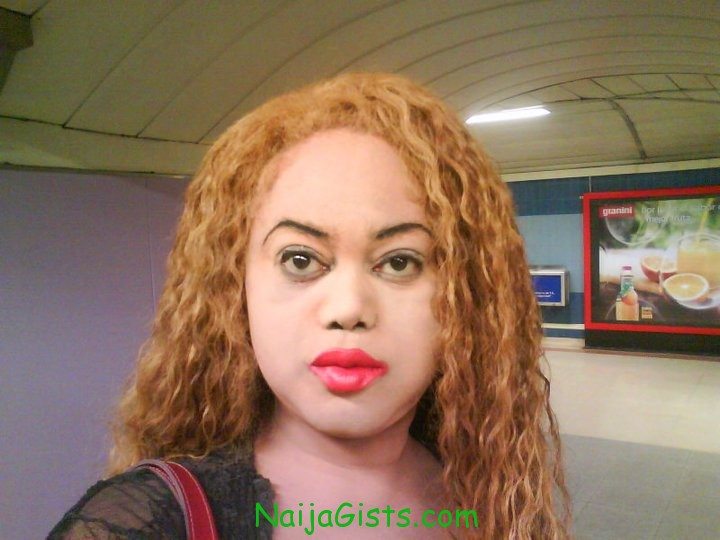 Another Man that turns woman

Ridiculous! This Woman Spends N850,000 On Food In A Day
War Against Cultism in Nigeria: 37 Cult Members Arrested in Calabar