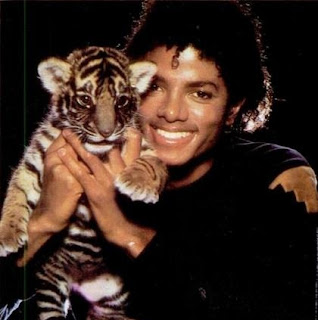 13 year old thriller who lived at Jackson’s Neverland mansion died of lung cancer at Tippi Hedren Wildlife Preserve near LA on the 11th of June, 2012. 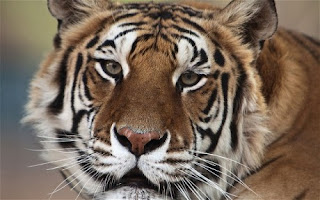 Thriller has seen been cremated.

Thriller and brother Sabu were born in 1998 and lived with Jackson until 2006 when Jackson left Neverland.