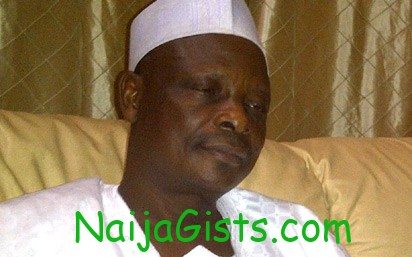 Governor Rabiu Kwankwaso of Kano State has ordered the release of 235 prisoners as part of activities marking his one year in office.

He gave the directive when he visited Kurmawa Central Prison in Kano municipality on Monday.

He expressed concern over the plight of the prisoners and gave them N5,000 each as transport fare to travel to their various homes.

The governor urged the released prisoners to avail themselves of the opportunities provided by the various entrepreneurship schemes and educational programmes initiated by his administration.He, therefore, urged them to register with the Community Re-orientation Committees in their respective localities so as to benefit from the schemes.

He promised that bags of rice and cows as well as soap would be provided for inmates of the prison for them to celebrate Democracy Day.

In his address, Justice Shehu Atiku, the state Chief Judge, advised the freed prisoners to regard their imprisonment as a lesson and live as useful citizens when they returned to the society.

Is this a right move ?