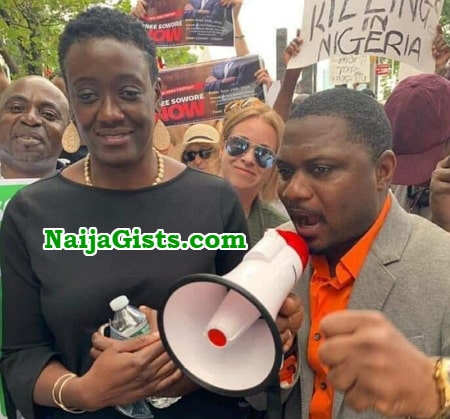 The DSS was holding on to detained political activist, Omoyele Sowore, on Tuesday night, despite the order by Justice Taiwo Taiwo that he should be released and handed over to his lawyer, Femi Falana.

“The liberty of all Nigerians high or low, poor or rich is guaranteed by the constitution. It’s for this end that I’m of the view that the defendant ought to be released forthwith,” Justice Taiwo of the Federal High Court in Abuja said.

The DSS insisted that Sowore must face its new 7-count charge of treason, money laundering and cyberstalking Buhari, which it filed on Friday, on the eve of the expiration of the 45-day court sanctioned detention of Sowore, who is also the publisher of Sahara Reporters and a presidential candidate in the last election.

Sowore: still being held by DSS, despite court order

His lawyer, Femi Falana told CNN on Tuesday that his client is being held illegally and accused the government of bringing up trumped-up charges against him.

“We are saying the machinery of the state cannot be used to harass political opponents,” Falana said.

DSS spokesman Peter Afunnaya told CNN the case was before the court and declined to make further comment.

Sowore was arrested on 2 August in Lagos, days before #revolutionnow march that he organised against the Buhari administration. On 8 August, the DSS brought him to court to ask for an order to detain him for 45 days, pending investigation for alleged treason.

Femi Falana (SAN), leading Sowore’s legal team on Tuesday told the court that the order issued on August 8, 2019 permitting the DSS to hold the activist for 45 days, expired on September 21, while appealing to the court to issue a consequential order releasing his client. 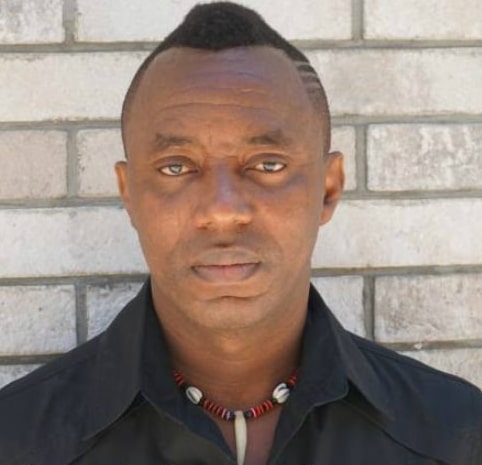 DSS’ lawyer, G.O Agbadua, said that since the charges had been filed against the activist on September 20, it was lawful to continue to keep him until arraignment.

But Falana said, “Filing of charges cannot metamorphose into a detention order. A citizen cannot detain a citizen in anticipation of arraignment.”

Agbadua had earlier withdrawn the DSS’ application asking for the extension of the period of the detention of Sowore for further 20 days.

Agbadua’s request for the withdrawal of the said application was based on the fact that charges had been filed against the activist.

“It is very sad to see the cause of action this has taken in the past one and a half months, especially for someone that was calling for a change for the better in Nigeria,” she said.

Ope Sowore told CNN she has been allowed only two phone conversations with her husband since his arrest last month. The journalist was supposed to be in Nigeria for two weeks in July and their two children miss their father, she said.

“It’s been almost two months since he walked out the door. Children are resilient in times like this, but they miss their father and are really hoping for his safe return,” she said.