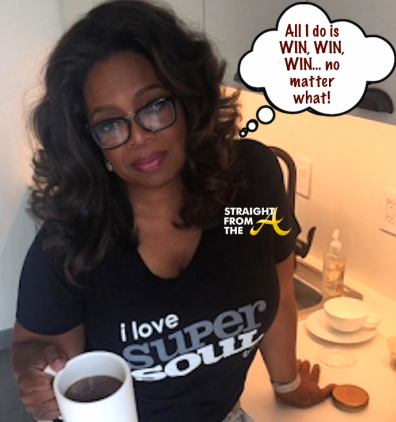 The biggest investor in Weight Watchers has lost a huge portion of her personal fortune after the company’s shares dropped by almost 70% overnight.

Since Oprah Winfrey announced she will be the face of the company in November 2015, the share price has jumped above $9.00. 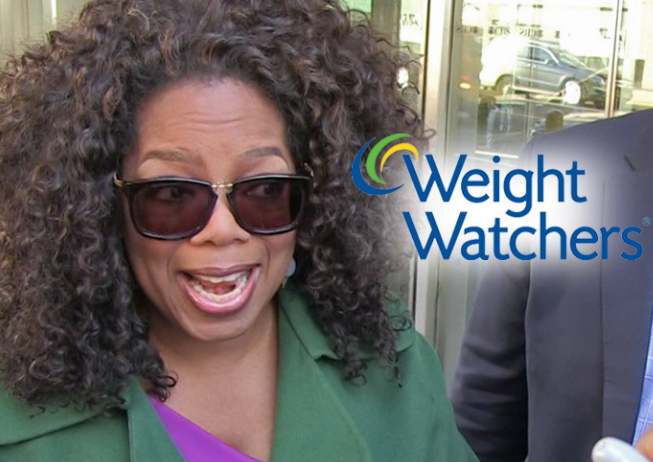 Weight Watchers shares went down by 68 cents today after the company announced it will replace the CEO, James Chambers by the end of September.

According to TVC news, Oprah Winfrey who owns 10% of the company’s share has lost $117million in personal fortune due to falling price.

Meanwhile, the value of Weight watchers has dropped by $1.2 billion since its peak.