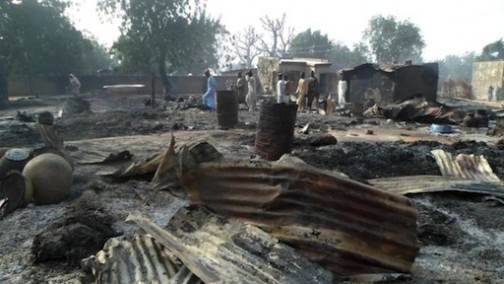 Corpses of 65 children, women and 21 men were brought to a morgue near Maiduguri today hours after heavily armed militants invaded the village of Dalori.

According to a survivor who hid in the tree during the attack, about 40 terrorists on motorbikes and lorries wearing military uniforms attacked the village located 10km from Maiduguri, the capital city of Borno state.

Other survivors said the shooting on Saturday evening continued for hours and left barely any parts of the village untouched.

Another witness reported hearing the screams of children as huts were set on fire.

He said he saw militants firebomb huts and heard the screams of children as people were burned to death. 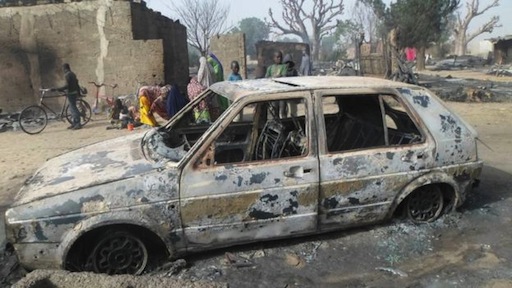 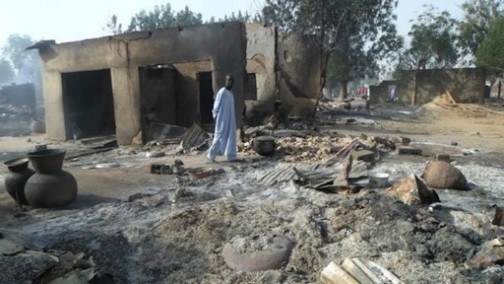