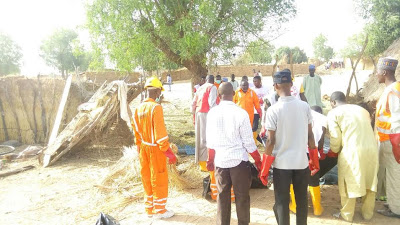 Not less than 24 died earlier today in a coordinated suicide bombing at a mosque in Maiduguri, Borno state. 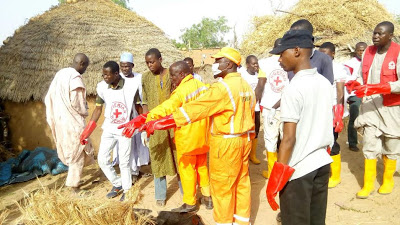 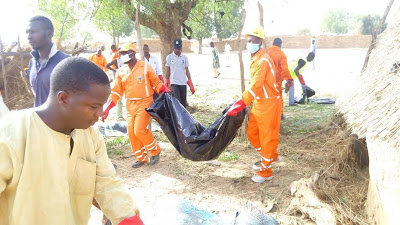 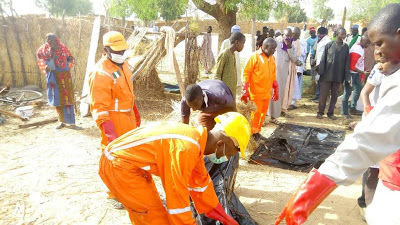 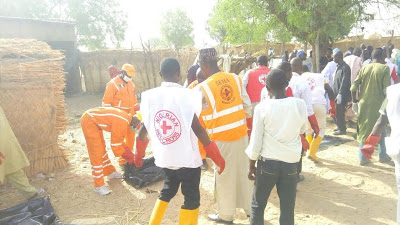 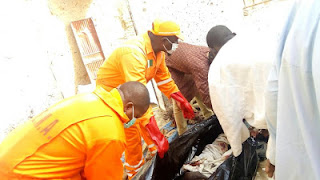 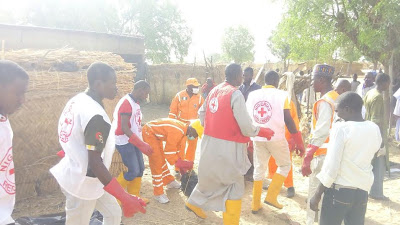