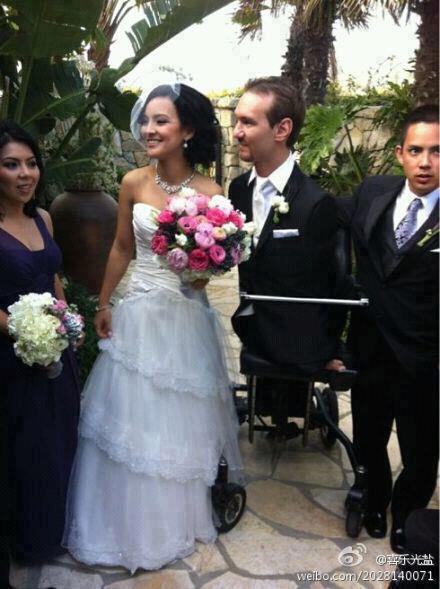 Nick Vujicic, who was born without limbs, married Kanae Miyahara on February 12 in a romantic ceremony in California, and now the happy couple is enjoying their honeymoon in Hawaii. naijagists.com

Just like any other newlyweds, they are spending their romantic vacation relaxing on the beach, taking holiday photos and enjoying sunset cocktails – the only thing that makes them different is that Nick has no arms or legs, but that’s never stopped him from fulfilling any of this life dreams so it certainly wasn’t going to prevent him from making a trip down the aisle.

Born in 1982 in Brisbane, Australia, there was no medical explanation or warning to suggest that Nick was going to be different from any other baby until his birth. Parents Pastor Boris and Dushka Vujicic were determined that his disability wouldn’t prevent their son from leading a normal life, or even skateboarding like other kids!

After a tough time in school being bullied for being different, Nick went to college and got a double Bachelor’s degree, majoring in Accounting and Financial Planning from Griffith University in Logan, Australia.

Instead of wallowing in his misfortunate, Nick was determined to make the most of the cards God dealt him and help others. “I found the purpose of my existence, and also the purpose of my circumstance. There’s a purpose for why you’re in the fire,” he wrote on his website for his non-profit organization, LifeWithoutLimbs.org.

Vujicic has since made a name for himself traveling around the world as a motivational speaker, and finally made the big move from Australia to California in 2007, where he popped the question to Kanae last August. 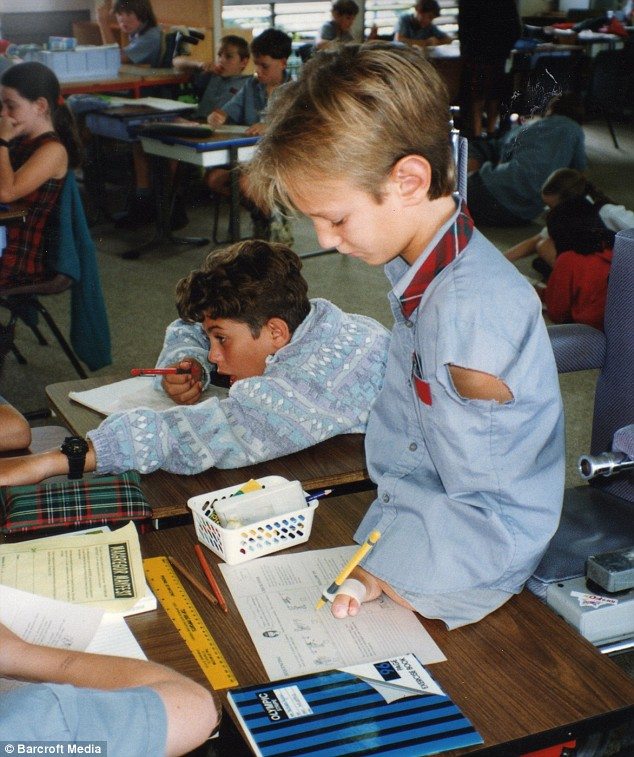 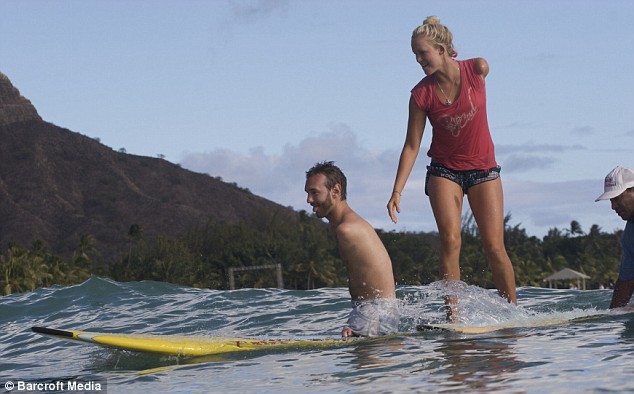 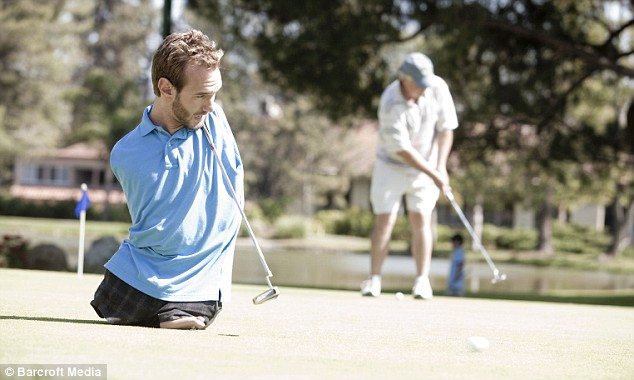 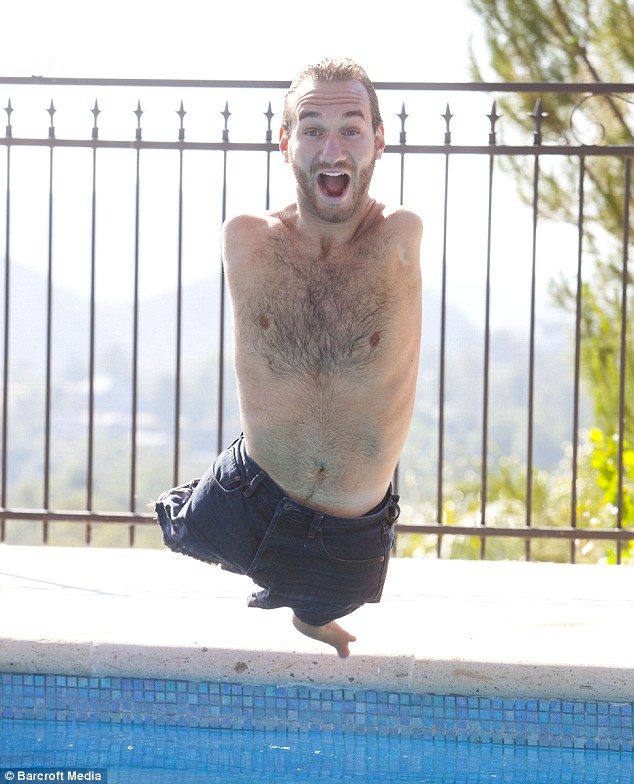 This is very inspirational !

Continue Reading
You may also like...
Related Topics:california, gets married, kanae miyahara, man without arms and legs, man without limbs, Marries, nick vujicic