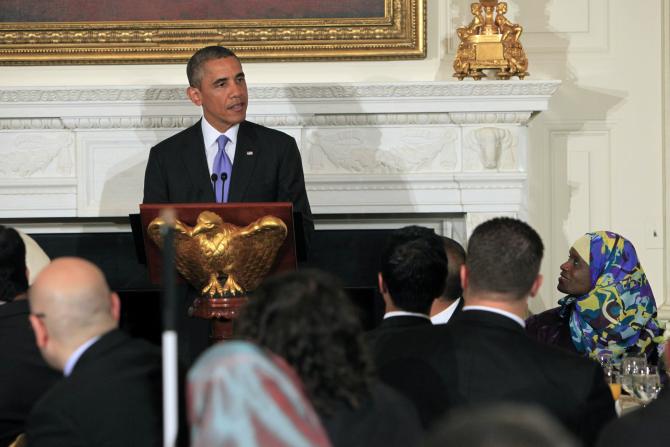 Feb 3rd, 2016 – Pictures: Obama Becomes First US President To Visit The Mosque, Says America Not AT War With Islam

Obama has made history once again as the first US president to ever visit the mosque.

He was at a mosque in Baltimore Maryland today in an attempt to tell the world that Muslims are essential to the fabric of America. 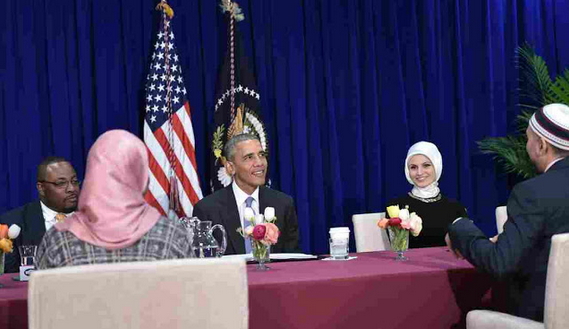 Obama who condemned GOP plans to single Muslims out for extra scrutiny said US is not at war with the Islamic faith. 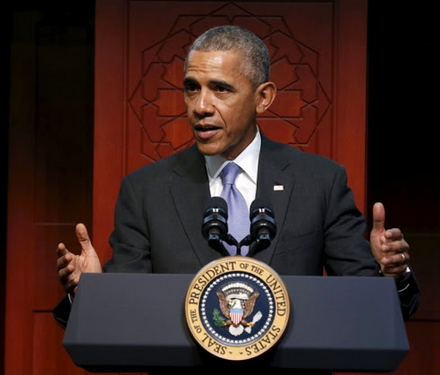 See excerpts from his message today:

“Let me say as clearly as I can as president of the United States: you fit right here,” “You’re right where you belong. You’re part of America too. You’re not Muslim or American. You’re Muslim and American.”

That ‘Gra gra’ man should learn from him.

Continue Reading
You may also like...
Related Topics:Mosque, Obama, us president