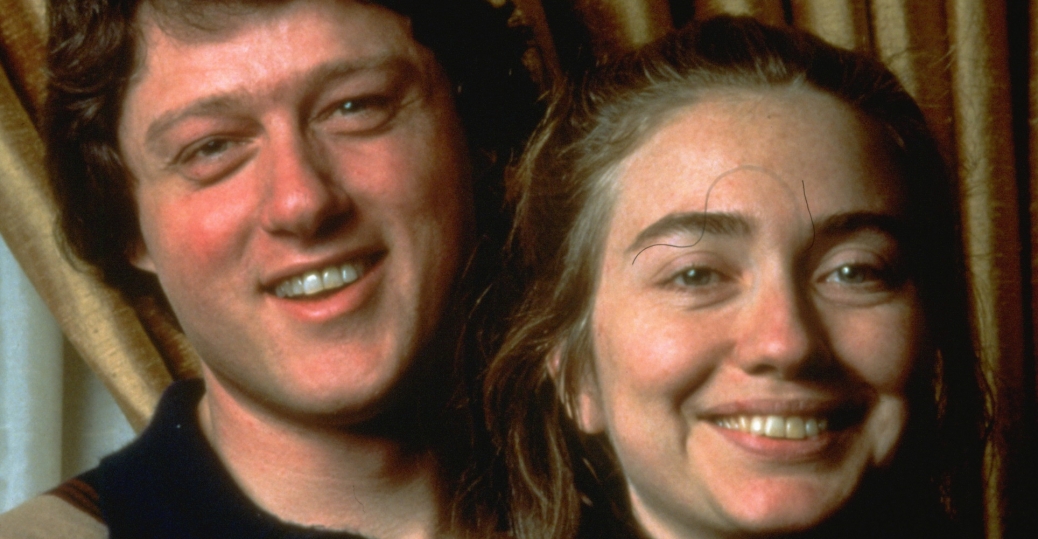 November 12, 2016 – Pictures: See Bill & Hillary Clinton In College Back In The Days

Check out ex-President Bill Clinton and his wife, Hillary back in the days.

Adorable photos of the cute couple dated back to early 1970s have emerged days after Hillary lost her bid to take over the White  House. 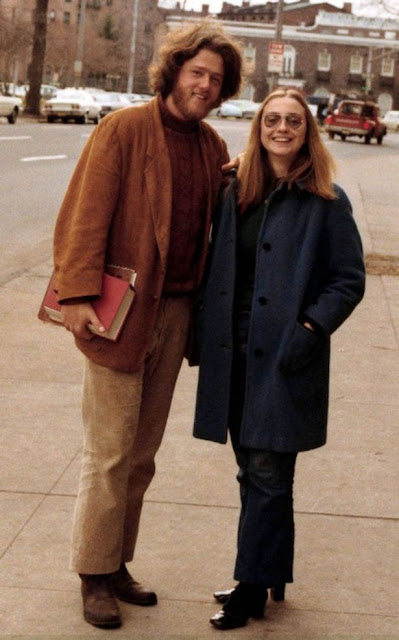 These cute photos were taken in the early days of their courtship.