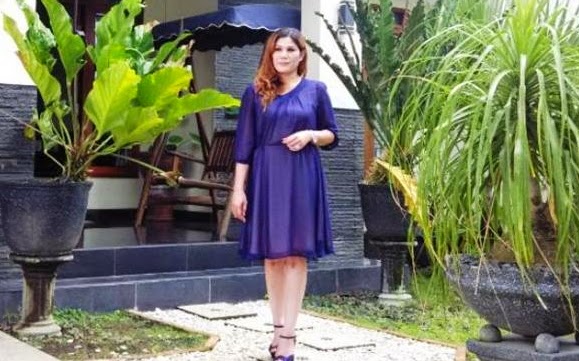 An advert for a house in Indonesia has gone viral online after the woman selling it offered to throw in an unusual extra feature for free — her hand in marriage.

The Internet ad reads for the most part like a regular house listing, saying that the single-storey property has two bedrooms, two bathrooms, a parking space and a fish pond.

But it also proposes to buyers a “rare offer” — “when you buy this house, you can ask the owner to marry you”, alongside a picture of Wina Lia, a 40-year-old widow and beauty salon owner, leaning against a car in front of the house. 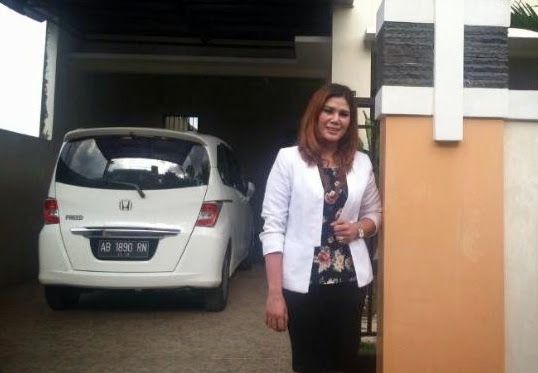 The ad said that terms and conditions apply, and notes the offer is “for serious buyers and non-negotiable”. The house in Sleman, on the island of Java, is on the market for 999 million rupiah (about $75,000).
News of the offer quickly spread among Internet users in social media-crazy Indonesia.
Boldies99, a user on popular online forum Kaskus, said Lia was “quite smart — even though the house will be sold, she will remain the owner.”

Lia told AFP she was “shocked at the reaction”, as she had been overwhelmed by journalists coming to interview her, and even the police in the conservative, Muslim-majority country had been asking questions.

The police “came to verify the news as they consider it as an improper advertisement. But I explained to them that it was not my idea,” she said.
The mother of two explained that she had asked a friend who was a property agent to help her find a buyer — and in the process a husband — but she had expected him to pass on the news to a limited number of people, not put an ad online.

“I told a friend of mine who also works as property agent that if there is a buyer who is a single man or a widower who wants to buy a house, and at the same time look for a wife, he can let me know as I’m also a widow,” she said.

She added that there was only one potential buyer, who had visited on Wednesday, but refused to give further details.

Continue Reading
You may also like...
Related Topics:indonesia, sale, widow