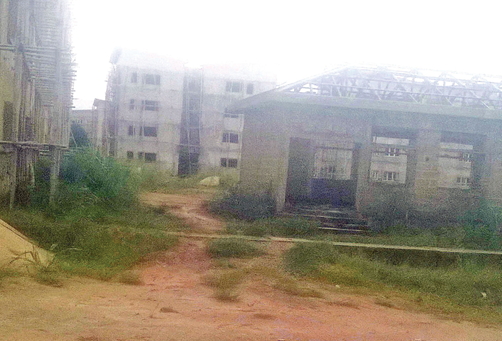 A 750 apartment housing project which started under the administration of former Governor Babatunde Raji Fashola has been abandoned.

The estate which is a project under the Lagos State Housing scheme has now become the abode of criminals.

The project which is expected to house a big hospital, police station and a government primary school has now been abandoned like other usual abandoned government projects.

An engineer said the site has been hijacked by criminals responsible for stealing and raping in Ibeshe area of Ikorodu Lagos. 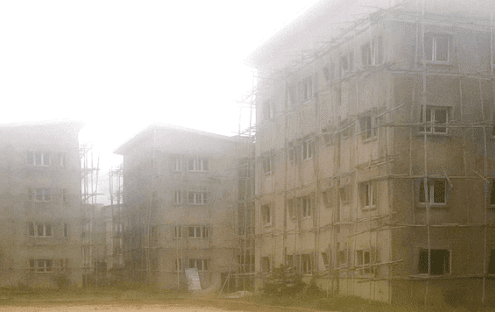 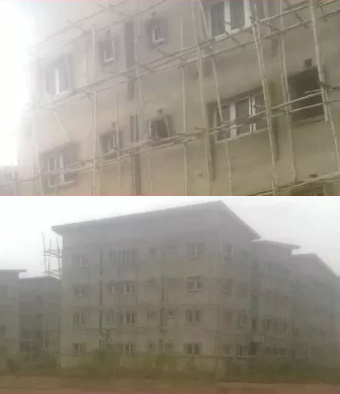