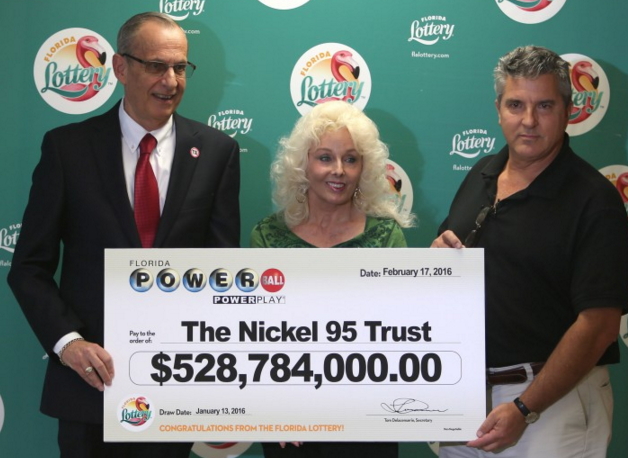 Some of the winners of the January 13, 2016 Power ball Jackpot in America have claimed their own share of the mega lottery.

A Florida based couple won a whopping $528.7 million. The other winners, John & Lisa Robinson of Tennessee and another winner from California are yet to come forward to claim their winnings.

The couple, who married in 1980, is originally from New York. Maureen Smith bought the golden ticket at a Publix supermarket in Melbourne, Florida. She said the numbers were ones she usually chose, but that she played very rarely. 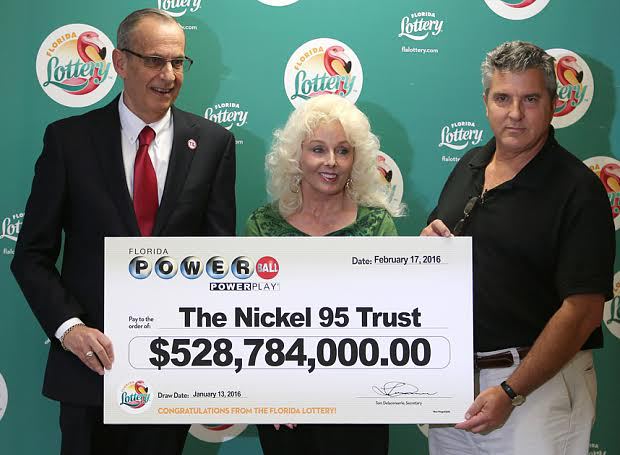 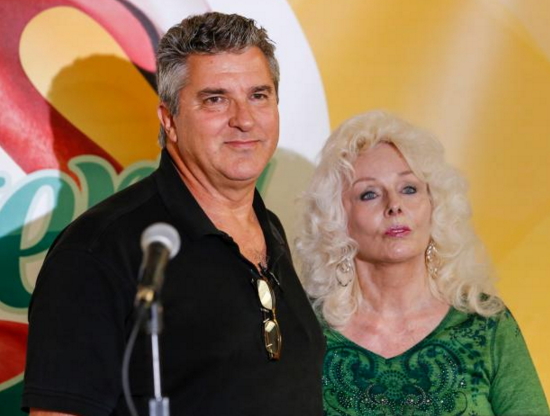 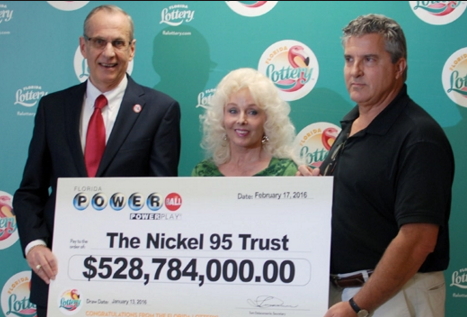