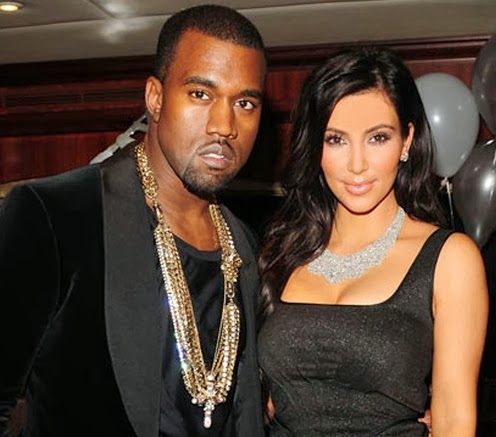 According to Radar Online, rapper Kanye West and his baby mama Kim Kardashian have released their prenup agreement (agreement couple makes before marriage).

According to the document, Kanye is to pay Kim K one million dollars every year of their marriage. He also released their Bel Air mansion to her.

Kim K will also get to keep all the gifts and jewelry he bought her.

All the money she makes form her promo shows, clothing line and reality TV show will be hers.

Read how Radar Online reported it:

“The entire process for the prenup for Kim and Kanye has been extremely easy, and relatively drama free. Kanye didn’t even think the couple needed a prenup, and was ready to give Kim carte blanche to all of his financial assets. Yes, he loves Kim that much. There is a huge difference from Kim’s prenup with Kris Humphries… the preparation of their agreement went on for several months. It was long and tedious.”

Kim K is such a lucky girl…. I think Kanye West has a genuine love for her.