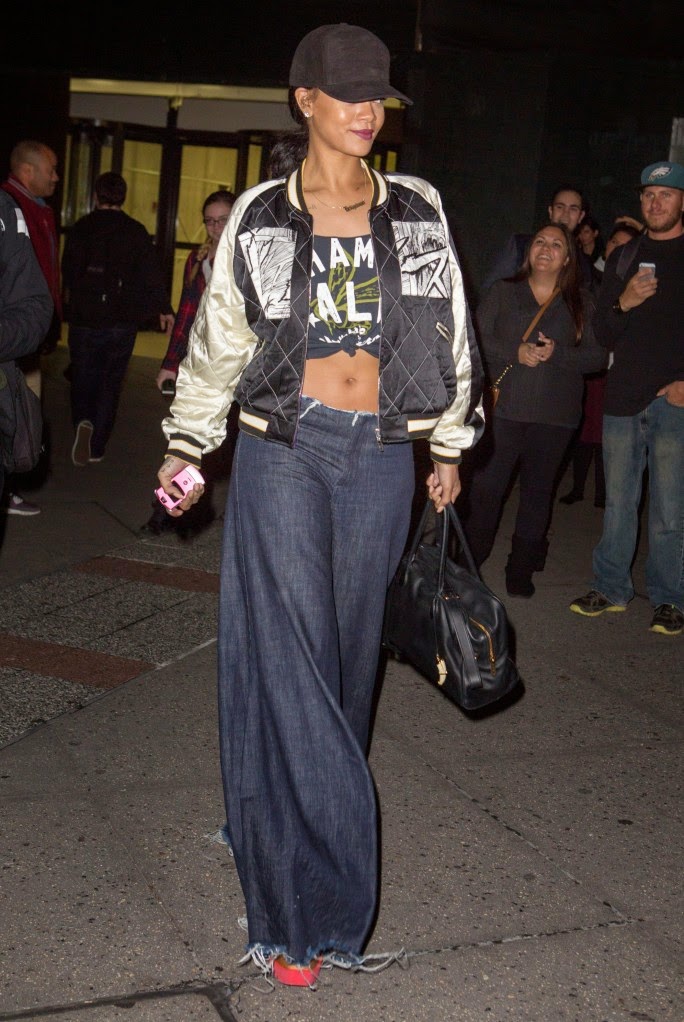 Singer Rihanna got a rude shock last night while she was walking about the streets of New York.

On Monday night, Riri had a meeting with Jay Z and as she was about leaving the venue, a fan accosted her and told her point blank that she looked like a big mess.

However, Rihanna shunned the fan and continued with her stroll 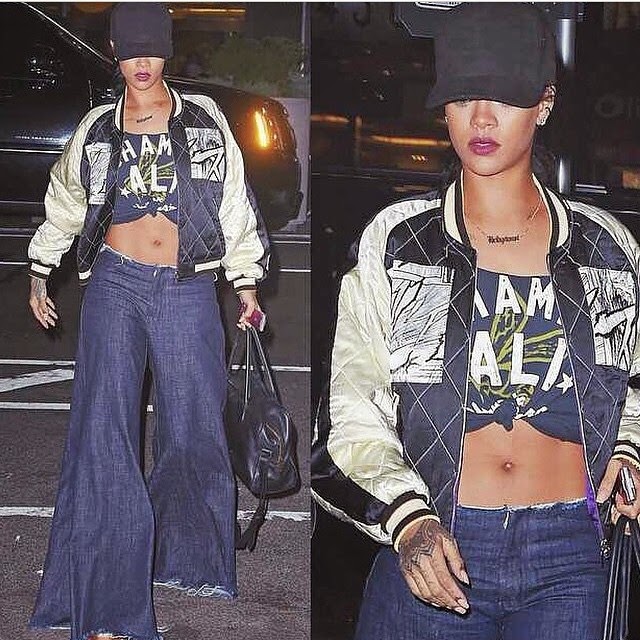 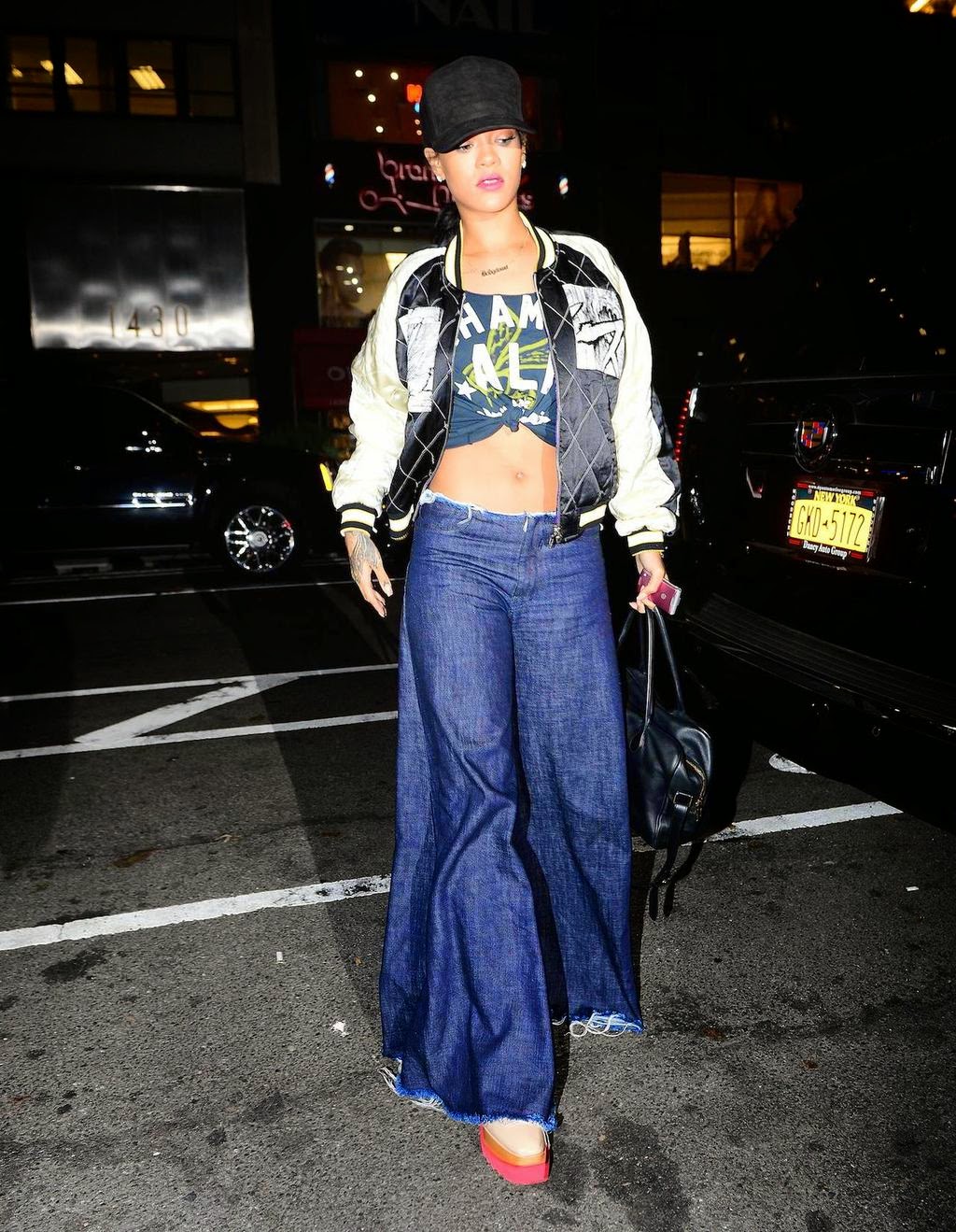 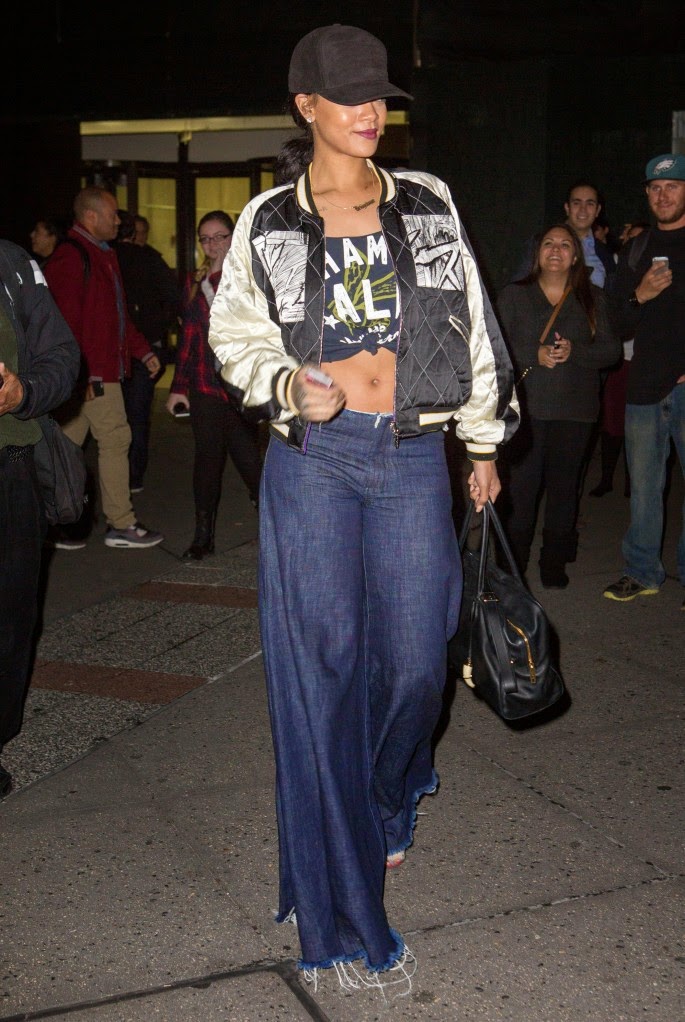