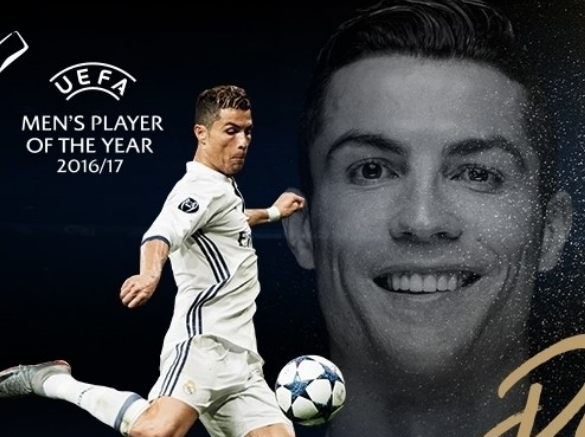 On August 15, 2017, Ronaldo, Lionel Messi and Gianluigi Buffon were shortlisted for the Union of European Football Associations, UEFA Men’s Player of the year award. 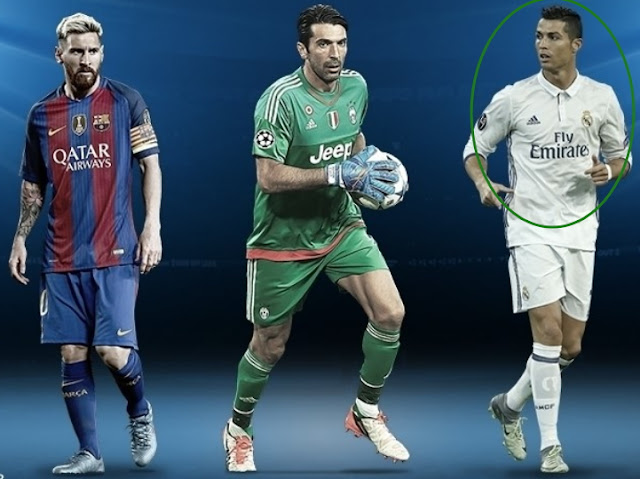 Ronald was presented with the award today at the 2017/2018 Champions League group stage draw in Monaco. 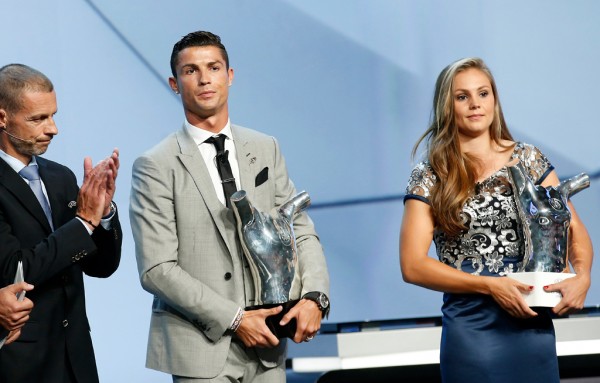 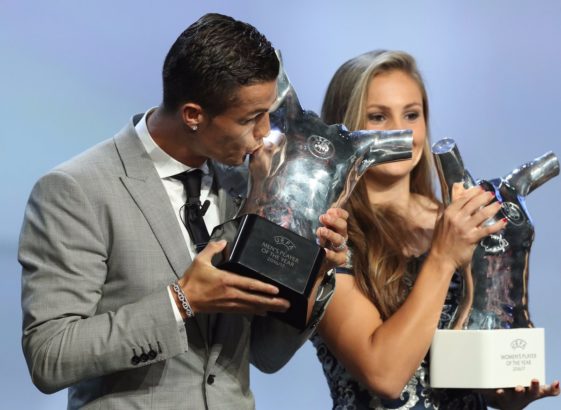