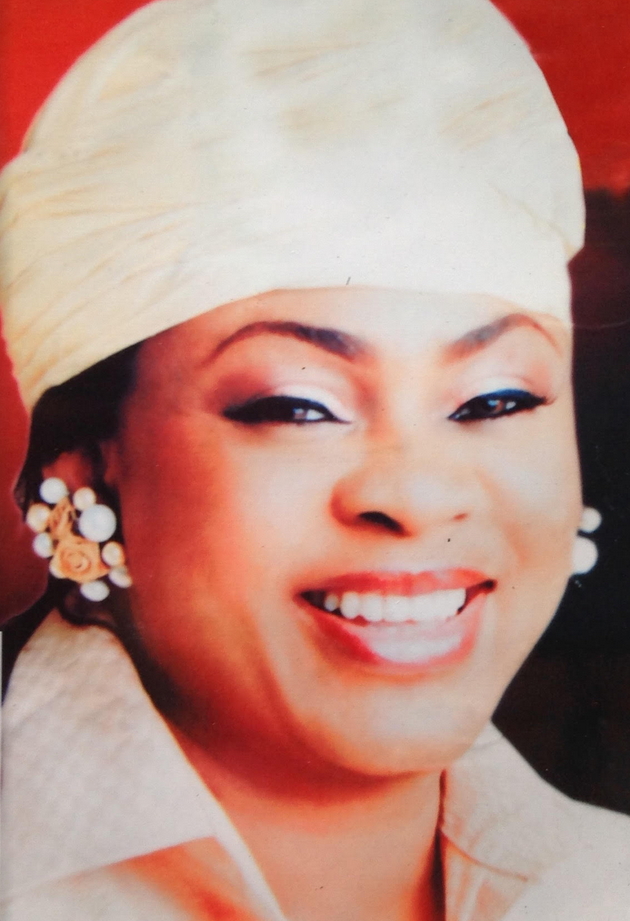 In a goodwill message released to journalists from her constituency office in Akili Ozizor,Ogbaru Local Government Area,Senator Oduah said,”our Muslim brothers and sisters deserve the best and it is my pleasure to wish them well and happy Sallah celebration throughout this period”.

The Senator recalled that both the leadership of the Hausa and Yoruba communities in Anambra North Senatorial District have been good associates and citizens of Anambra North who gave her total support during the elections that saw her emerge as a Senator.

Senator Oduah noted that many of the Muslim youths were born in Anambra North and have been living harmoniously with the Igbo community as brothers and sisters and more importantly as Nigerians.

The Senator commended the Muslims for conducting themselves peacefully and encouraged them to go about their businesses without fear of moletation.

It would be recalled that following the good relationship existing between Senator Oduah and the Muslim community, the leadership of Hausa and Yoruba extraction have been visiting and consulting with her while the Senator in return have been reciprocating by sending gifts of immeasurable value to both communities.

At the Princess Stella Oduah Foundation and other subsidiaries ,a good number of Muslim youths of Yoruba and Hausa extraction were employed and given accommodation where their families enjoy the hospitality of the Senator and the local community.