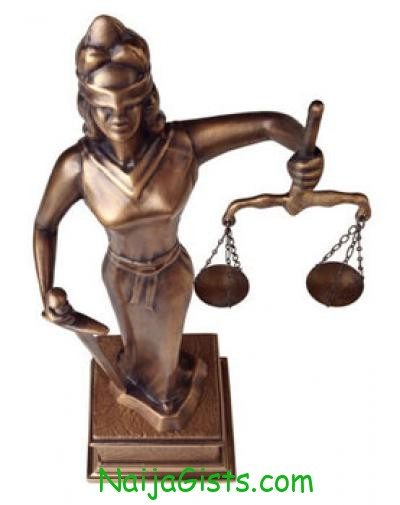 Nov 25, 2011 – Single Mothers Jailed For Attempting to Sell Their Daughters

According to daily times, an Upper Area Court in Jimeta, Yola, Adamawa State has sentenced two single mothers to six months imprisonment for attempting to sell their daughters.

The convicts, Sharon Julius and Helen Awoke, both of Ghana Street in Demsawo ward of Yola, were charged for abandoning and showing cruelty to their children, offences contrary to sections 237 and 238 of the penal code.

They were arrested by the police when they approached the proprietor of a day care centre in Yola and proposed to sell their little daughters at N200,000 and N150,000 each.

The women pleaded guilty and asked for leniency, saying they were forced by poverty and neglect to engage in the act.

Delivering judgement, Justice Danladi Mohammed sentenced the women to six months imprisonment each with an option of  N20,000 fine each.