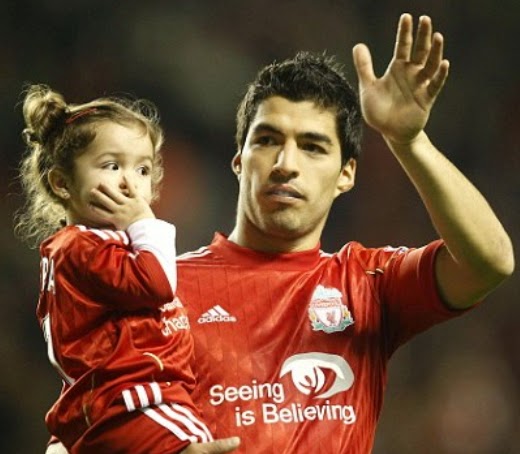 According to a statement on Liverpool’s website, Suarez will be leaving the FC for Barcelona on transfer.

Though the transfer figure was not available on Liverpool’s website, media reports claim that the fee should be in the region of around £75 million. 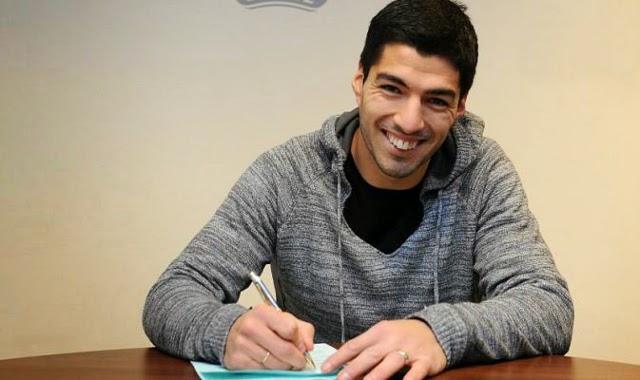 Here is a statement from Liverpool FC on Suarez transfer:

“Liverpool FC confirms that Luis Suarez will be leaving the club after a transfer agreement was reached with FC Barcelona. The player now has permission to complete the usual formalities, which will then conclude the transfer.

“We would like to thank Luis for his contribution and the role he played in helping bring Champions League football back to Anfield.

“Everyone at Liverpool Football Club wishes Luis and his family well for the future,” the statement read.

A statement by Luis Suarez on the club’s website also confirmed his exit. “It is with a heavy heart that I leave Liverpool for a new life and new challenges in Spain. Both me and my family have fallen in love with this club and with the city.

“But most of all I have fallen in love with the incredible fans. You have always supported me and we, as a family, will never forget it, we will always be Liverpool supporters.

“I hope you can all understand why I have made this decision. This club did all they could to get me to stay, but playing and living in Spain, where my wife’s family live, is a lifelong dream and ambition. I believe now the timing is right.

“I wish Brendan Rodgers and the team well for the future. The club is in great hands and I’m sure will be successful again next season.

“I am very proud I have played my part in helping to return Liverpool to the elite of the Premier League and in particular back into the Champions League.

“Thank you again for some great moments and memories. You’ll Never Walk Alone.”