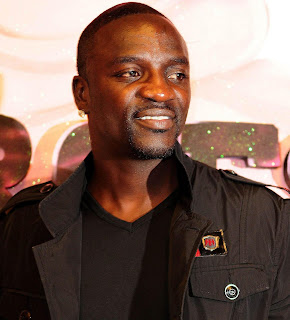 July 15, 2013 – Trayvon Martin Case: Akon Urges All African Americans To Move Back To Africa “America Is Not Your Country”

By now you must have heard about the unfair verdict given to George Zimmerman, the killer of African-American boy, Trayvon Martin. 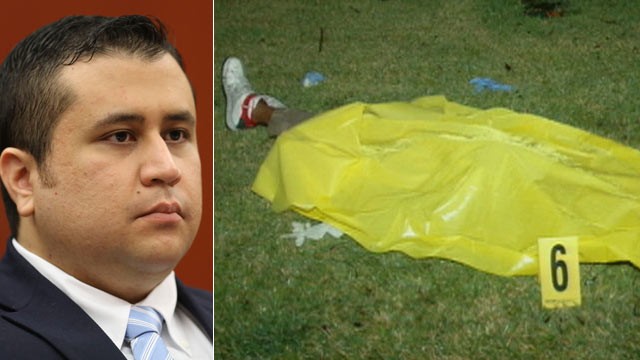 The innocent boy was shot to death by  Zimmerman who has been found not guilty of the murder. 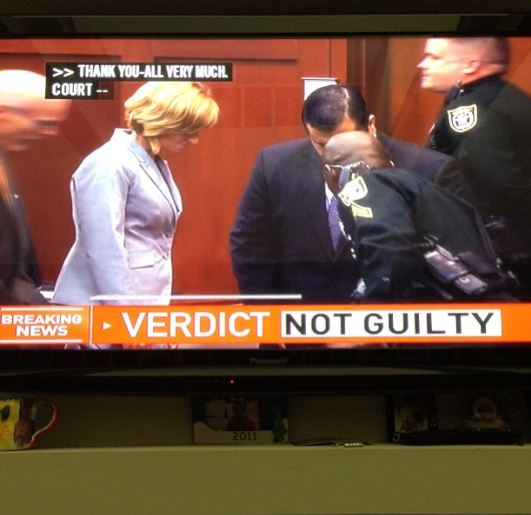 Senegalese-American rapper Akon is urging all African Americans to move back to Africa where they will be treated like royalty.

The rapper said America is not their country.

Every African American in the United States need to move their money, family, knowledge back to Africa were u will be treated like the royalty you are. You don’t deserve this treatment. This is not your country!!

Isatou0129 It’s not true, I’m from West Africa and the judicial system is worst over there

Kuszprem: Sorry but movement to Africa is not the solution… Black Americans don’t have much in common with Africans…matter fact, our views are so distant that perhaps the only thing we have in common is our COLOUR.. Sadly the shackles are off physically but not mentally

atwater18: @ akon last time I check Africa didn’t want you either. You own kind sold you to the America as slaves. So please  you don’t like it here take your fame money and family go back.

rmarsolan: This isn’t his country either… he’s  of Latin decent.
This is the stupidest post I have read. This battle was not about race. Why do you have to make it taut way??? It’s 2013, please let racism die!!! We are all humans created by God. Stop seeing color and relating everything back to the color of a persons skin. Racism will never go away if people continue to act or think this way. If e was born in the United States, he’s American. Please don’t think this case was about black or white. And seriously, Zimmerman Isn’t even white, he’s Latin. Just remember we are all humans and we need to treat everyone, independent of race,sex,religion,with love and respect. That is the only way we will heal this world @ akon

@atwater18 @iamsukafree: I’m well aware of the history of all of this stuff. But the media blew it up and made it a racial thing. And then reading what Akon wrote it makes no sense. Take the time and read it again. The guys lacks knowledge lots of it.

Do you support Akon?