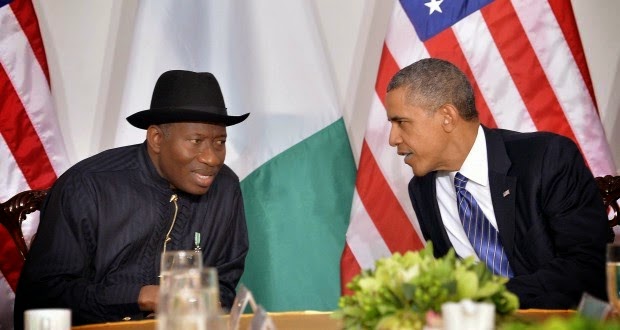 The US is set to contribute a whopping $10million to Nigeria in order to help in eradicating the deadly Ebola virus ravaging the country and other West African countries.

This was made known by Washington Officials today.

The latest cash infusion would bring to more than $100 million the funds that the US government has spent trying to combat the outbreak, the US Agency for International Development said.

USAID said the funds will help finance a deployment by the African Union (AU) of doctors, nurses and other medical personnel to Liberia, Guinea, Sierra Leone and Nigeria.

“The US is committed to supporting the African Union’s response to the urgent needs across West Africa as a result of this vicious disease,” said Rajiv Shah, the head of USAID.

“We can and will stop this epidemic, but it will take a coordinated effort by the entire global community,” Shah said.

The funds provided by USAID and the State Department will be used to transport to the affected region a contingent of about 25 doctors and 45 nurses, as well as other medical staff tasked with running Ebola treatment units, where patients are kept in insolation while recovering from the illness.

Continue Reading
You may also like...
Related Topics:10million dollars, aid, ebola, nigeria, us

Boko Haram Attack: Obasanjo’s Son Col Adeboye & 4 Wounded Soldiers Moved To Abuja For Treatment
Why Is The Nigerian Igbo Man Am Dating Hiding Me From His Family – African-American Woman Asks