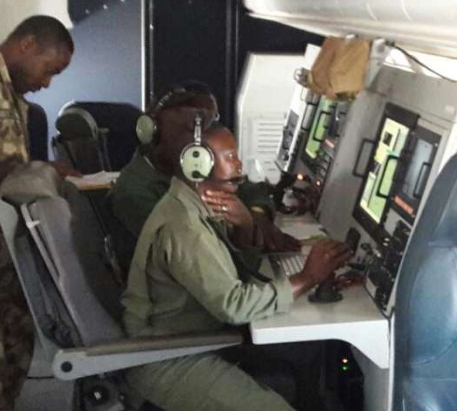 Check out this viral video of some NAF (Nigerian Air Force) fighter jets carrying out aerial bombardment operations on the remnants of Boko Haram regrouping inside Sambisa forest.

The Air force revealed today that the airstrike was carried out on the Monday the 3rd of July by 2 Alpha Jets and 1 F-7Ni air crafts.

See an update from the Air Force below: 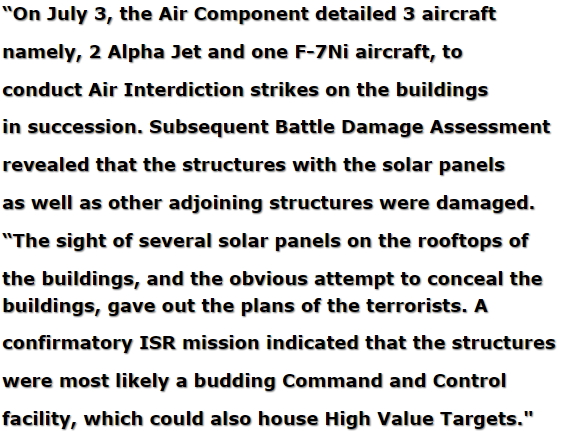