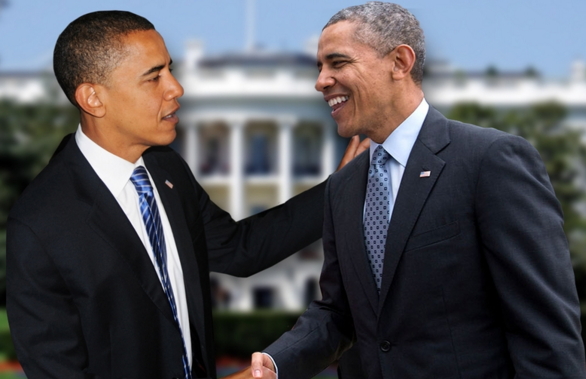 January 20, 2016 – See What Obama Sacrificed For The United States Of America

Is not easy being the leader of one of the most powerful countries in the world.

The man Obama has fulfilled part of his campaign promises to Americans.

From the day Obama was sworn in up till this moment he has not mentioned George Bush or blame him for anything, despite the troubled economy he handed over to him because he is educated enough to know that blaming Bush wasn’t part of his campaign promises, that’s not what the Americans voted him to do and will never solve America’s problems. 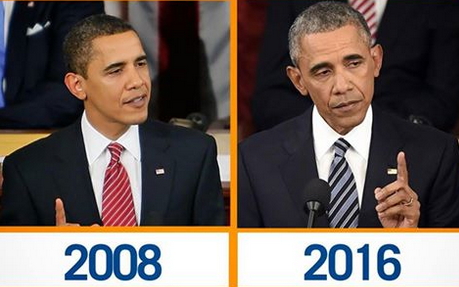 He was handed over an economy in full recession, with zero percent annual growth.

Before his swearing in he put together his Cabinet and it took him ONLY one month to stop the average 8 million jobs the American economy was shedding each month.

Within the first 100 days, people were being employed again. Well done President Obama!

Continue Reading
You may also like...
Related Topics:america, Obama, sacrifice