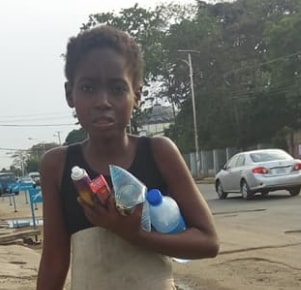 Meet Favour, a 14-year-old girl kicked out of her aunt home in Owerri after she was accused of being a witch.

According to residents of Owerri Imo state, the vulnerable teenager, a orphan has turned into a beggar.

Help has arrived for Favour as Human Rights Activist, Gwamnishu Harrison is planning to take her to the hospital.

Harrison is set to get a police report to enable Favour who now stays at a Union Bank in Owerri to get treatment.

The activists also  urged residents of Imo state to contact the State’s Ministry of happiness to help rehabilitate Favour. 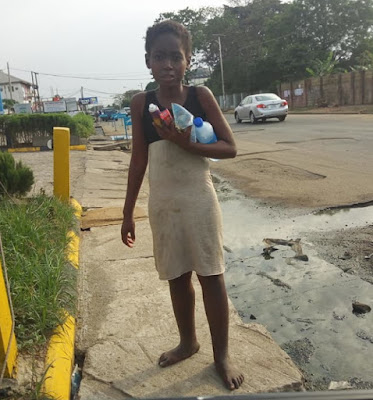 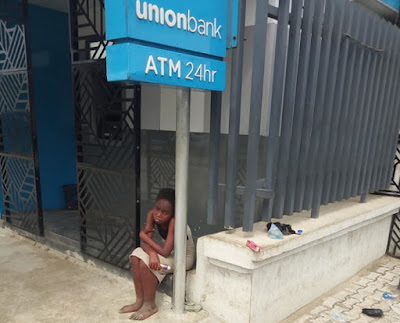 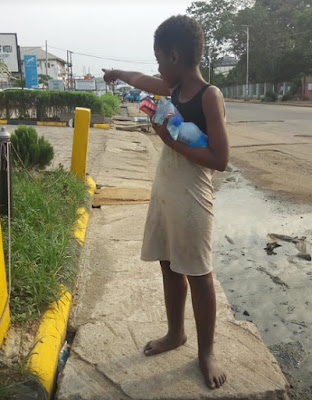