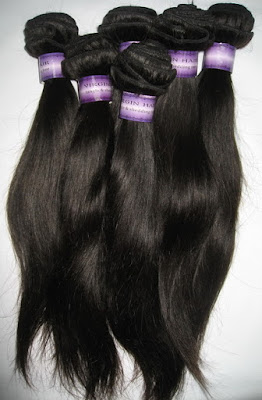 A 26-year old woman in Zambia’s Luwingu district has given birth to pure hair, according to the Luwingu District Medical Officer, Dr Ernest Mutale.

The Zambia National Information Services (ZANIS) on Wednesday reported the woman had been 10 months pregnant and she gave birth to pure hair and a little blood.

According to Dr Mutale, the woman, a Ms. Mwape, was referred to Luwingu District Hospital from Chikoyi rural health centre after she gave birth to something that looked like Brazilian hair.
Mutale explained that Mwape is a mother of two children and this bizarre pregnancy was her third.

He said that after a medical check-up, Mwape narrated that she was feeling as though the pregnancy was normal as she would feel the baby kicking in her womb.

The Luwingu District Medical Officer said that Mwape attended ante-natal regularly but her medical records showed that there were no irregular movements.

He said that the medical team suspected Mwape had a molar pregnancy but after several medical check-ups results showed that it was not.