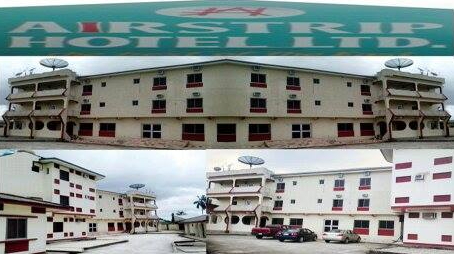 Two Turkish citizens have been kidnapped from their hotel rooms in Akwa Ibom state.

According to Akwa Ibom state Police Command, the expatriates working for BKS Construction Company in Onna LGA of the state were said to be sleeping when the gunmen broke into their rooms.

ASP Chukwu Okechukwu told journalists this afternoon that the officials of Akwa Ibom State Police command are working tirelessly to secure their release.

Continue Reading
You may also like...
Related Topics:kidnap, nigeria, turkish