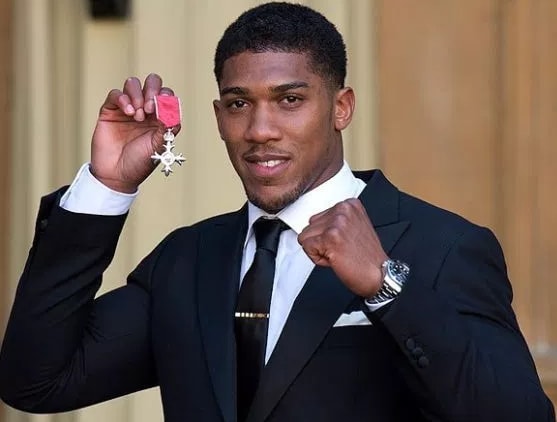 Much has been made of the concussion Joshua suffered in his defeat to Andy Ruiz Jr last June, with his coach Rob McCracken facing criticism after he admitted he knew his heavyweight was concussed in the fight.

A new mouthguard developed by Sports & Wellbeing Analytics has a chip inserted which will be able to track the number of blows to a fighter’s head.

With Joshua set to take on Ruiz Jr again in December, Loosemore is hopeful the former unified champion will agree to use the mouthguard in his sparring ahead of the rematch.

‘From a personal point of view, I’d like to get Anthony involved in using this,’ Loosemore told the Daily Mail.

‘I could see it being used in boxers’ sparring. If they take some heavy shots, you could call the sparring off for the day or you could rest them up for a couple of days or a week, or until they’ve made a recovery.”

Continue Reading
You may also like...
Related Topics:anthony joshua, concussion