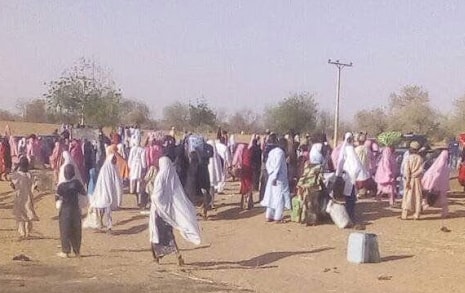 The 101 Dapchi School Girls released in the early hours of today in Yobe state have been moved to Maiduguri. 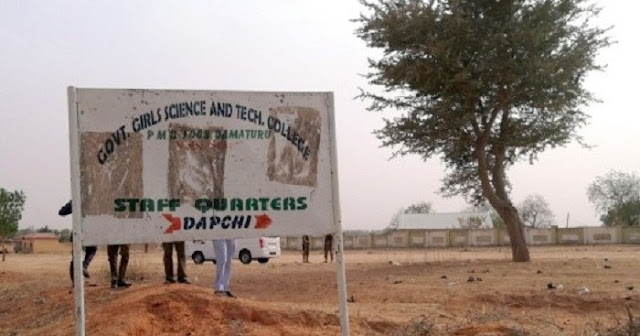 The young girls abducted from their school in Damaturu Yobe state on the 19th of February 2018 were dropped off by the insurgents today after Nigeria employed a back-end channel to negotiate their released. 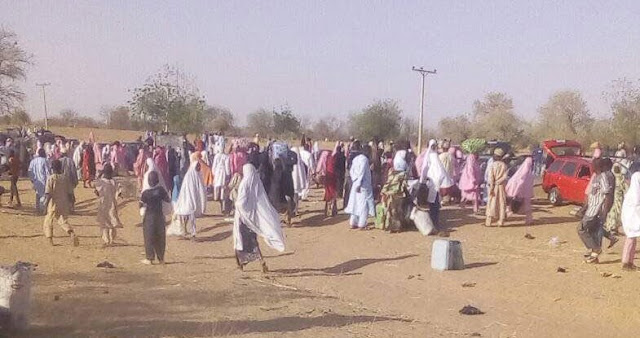 The girls have been moved to Operation Lafiaya Dole Theatre Command Centre in Maiduguri.

According to online reports, 5 of the girls died in captivity while a Christian girl among the captives is yet to be freed. 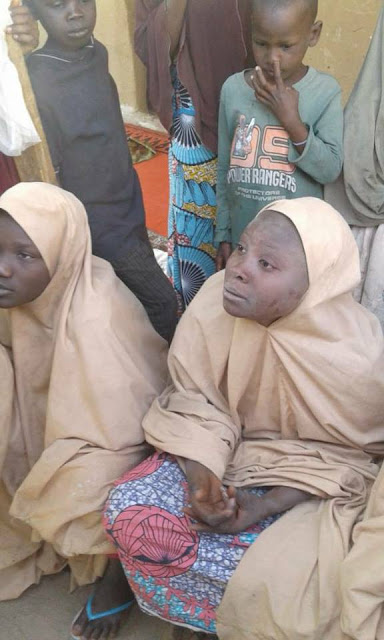 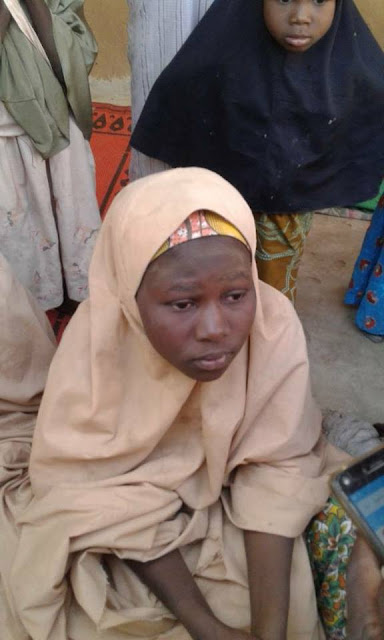 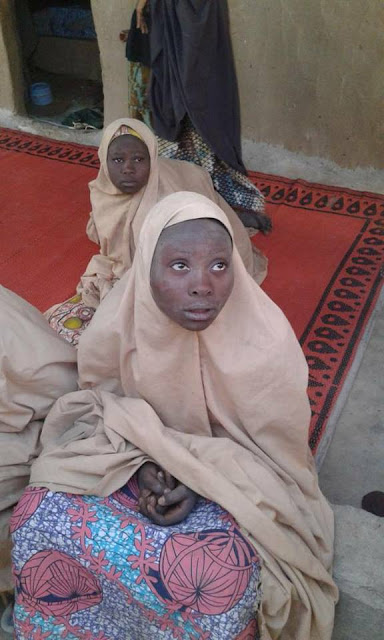 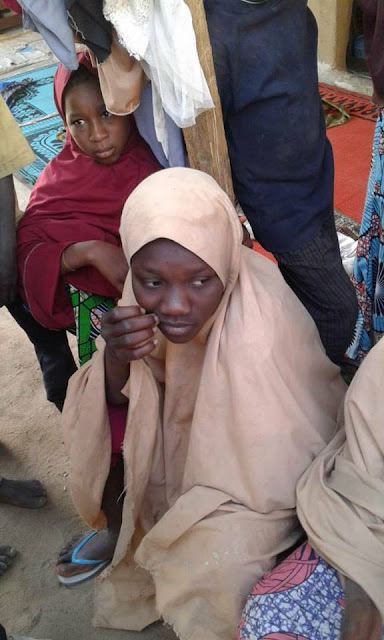 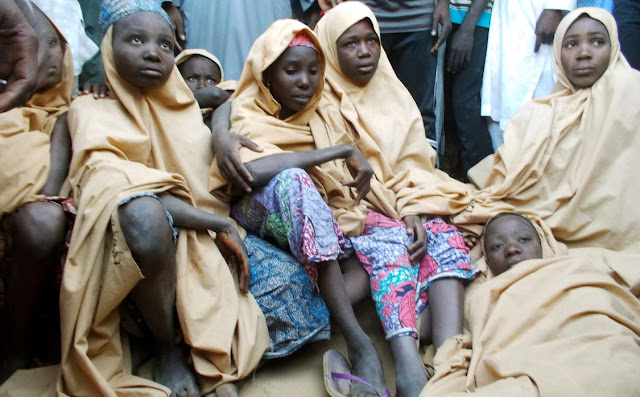 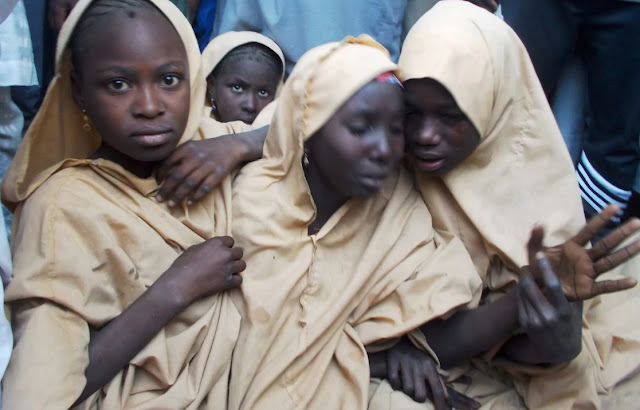 Meanwhile, Governor Fayose has accused the Federal Government of staging the abduction for political gain.

Continue Reading
You may also like...
Related Topics:boko haram, chibok, drop, girls, off