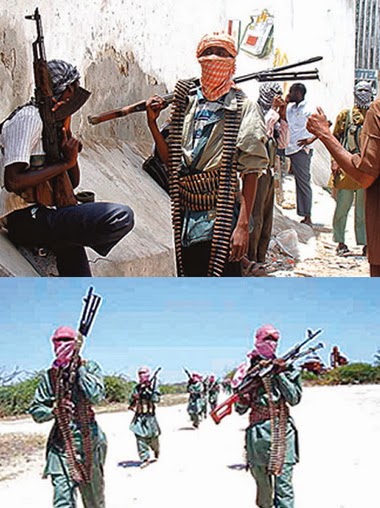 Some gunmen suspected to be members of Boko Haram sect have taken over some villages in Gwaram LGA of Jigawa state.

According to a reliable source, the terrorists have closed down over 30 primary and secondary schools warning people to desist from western education.

A chief in the area yesterday told reporters that Gwaram residents have informed security agencies of the latest development. The source further said that Boko Haram terrorists have taken over the area.

They are now recruiting youths at Gwani village of Gwaram paying them N50,000 monthly salary. The new recruits were also given brand new motorcycles.

“They have captured villages around the area and even warned the villagers to stop going to western education schools, viewing centres and any other social events,”. “They have taken over the area since around February of this year; residents complied because they threatened to burn their houses if they did not obey their order”. – the source said

The source further stated that the terrorists, who number over 1,000 and are armed with sophisticated weapon, are normally transported into Bolmo area in trucks, and have informers among the residents who are reporting to them the presence of any stranger in the area.

The top source head also told journalists that the terrorists have arrested many people who declined to comply with their instruction, most of those, according to him, being Kanuri but who also speak Hausa fluently.

So terrorists too are paying people salary…. Na wa oooo