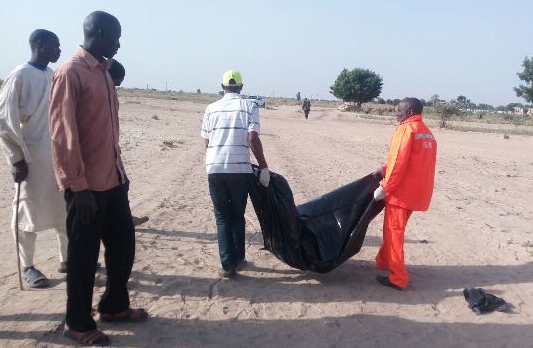 According to Borno Police Spokesman, Victor Isuku, the suicide bombing which happened around 11:18pm on Thursday led to total destruction of the 13 vehicles parked along Maiduguri/ Mafa road.

Here is what Isuku said about the attack this afternoon: