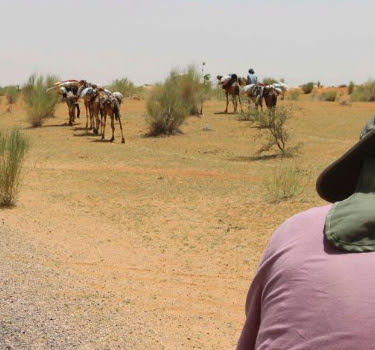 About 6 suspected Boko Haram militants from the Islamist group Boko Haram rode on camels into a village in southeastern Niger and killed five people, Anfani radio station said on Saturday.

A militia repulsed the overnight raid in the commune of Toumour, about 75 km (47 miles) from the regional capital Diffa. The attackers burned houses and left others wounded, the station said.

Diffa region has been targeted numerous times by suspected militants, who usually come on foot or in vehicles.

Boko Haram is headquartered across the border in northeastern Nigeria and seeks to carve out an emirate and impose a strict interpretation of Islamic law.