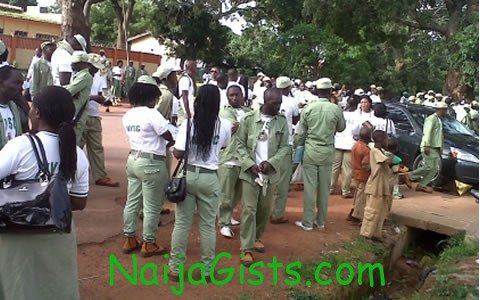 There is a news currently going viral that NYSC Camp in Bauchi has been bombed by Boko Haram and over 56 corpers have died.

According to the state coordinator , he had to call a roll cal of all the Youth Corpers when he also heard the rumour.

He called on all Nigerians to help eliminate the tension being generated by such rumours and to help them inform parents that all their children are safe in Bauchi State.