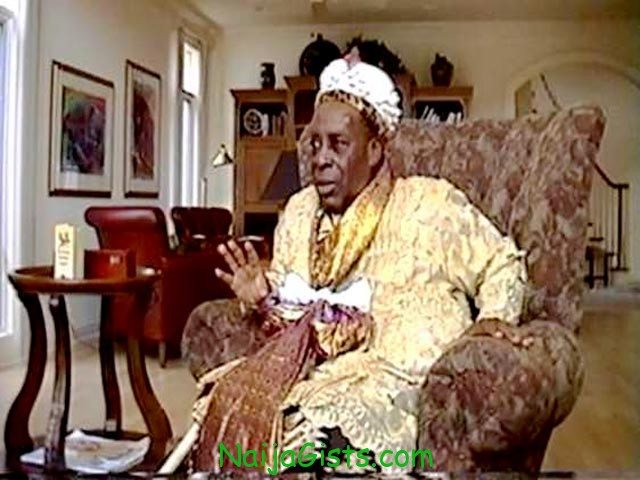 The Obong of Calabar, Abasi Otu V was this morning dethroned by a Calabar High Court ruling.

The high court presided over by Justice Obojor Ogar held that the selection process that led to Obong Abasi Otu’s enthronement in 2008 was flawed. naijagists.com

The court further ruled that the Obong Council excluded one of the sons of Ikon Ito, Chief Anthony Ani, one time Finance Minister.

He was excluded even though he is a son of Ikon Ito where the Obongship was zoned to in 1998. The court therefore declared the stool of Obong of Calabar vacant and ordered that another selection process instituted with Chief Anthony Ani as one of the contestants.

The court also said with the stool of Obong declared vacant anyone who is parading himself as the Obong is parading an illegality. The deposed Obon Abasi Otu V is presently outside the country. It is expected that he will appeal the judgement when he returns.

Chief Anthony Ani challenged the selection and installation of the Obong in court, claiming that he was schemed out of the selection process. —Emma Una, Calabar