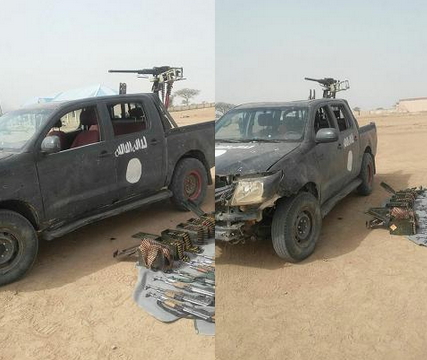 The military said that troops of 114 Battalion killed about 16 Boko Haram suspects, who were escaping from the Sambisa, Damboa, Tokumbere and Pulka axis.

The Army also disclosed that troops of 26 and 28 Task Force Brigades repelled an early morning attack by fleeing Boko Haram terrorists on military locations at Pulka and Bitta in the fringes of Sambisa forest.

“Today, troops of 114 Task Force Battalion came under three-pronged attack by Boko Haram terrorists fanning out of Sambisa forest from Damboa, Tokumbere and Pulka axis. “At the end of the debacle, two Boko Haram insurgents paid for their atrocities with their lives while several others sustained gunshot injuries. The fate that befell those that attacked Pulka was more dreadful.

“The ever ready and vigilant troops rose to the occasion by repelling the attacks and killing all the 16 attackers and captured one of them alive during the exploitation. 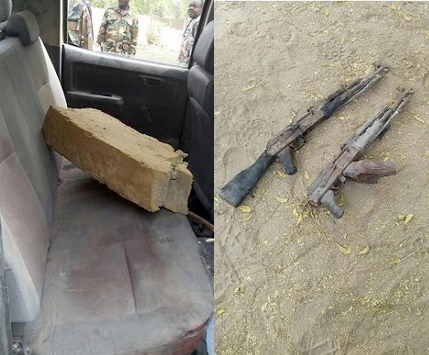 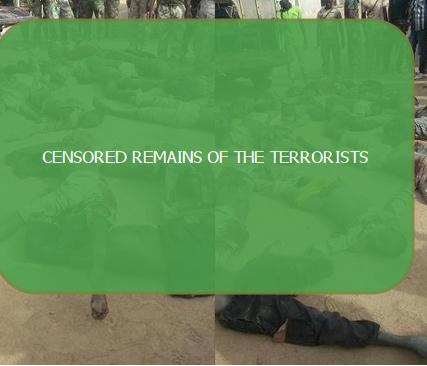 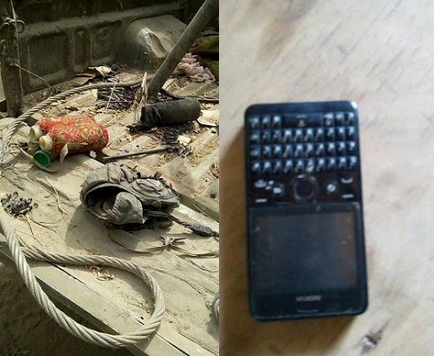 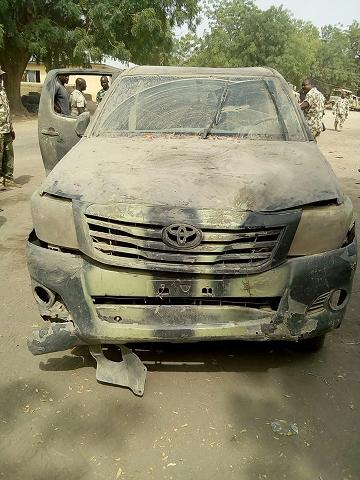 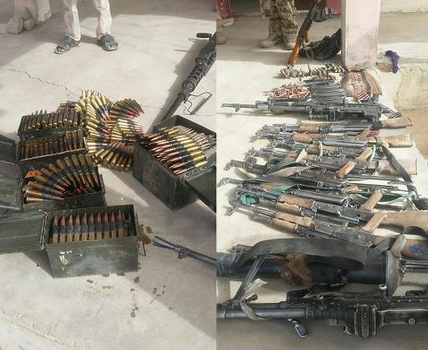 Continue Reading
You may also like...
Related Topics:sambisa forest, terrorists