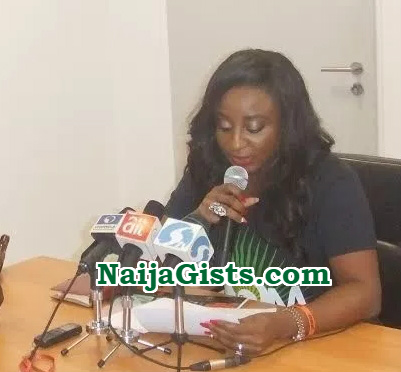 Over a year ago (February 2016 precisely) Ini Edo joined the league of celebrities appointed as Special Advisers to their state governors.

Ini who currently holds the post of Special Adviser on Tourism and Culture in Akwa Ibom state is said to the be doing nothing.

In a recent chat with Inside Nollywood, an agitated Akwa Ibomite complained that the actress seems ineffective in her post as the state is lying fallow without any form of awareness about how to promote the cultural assets. 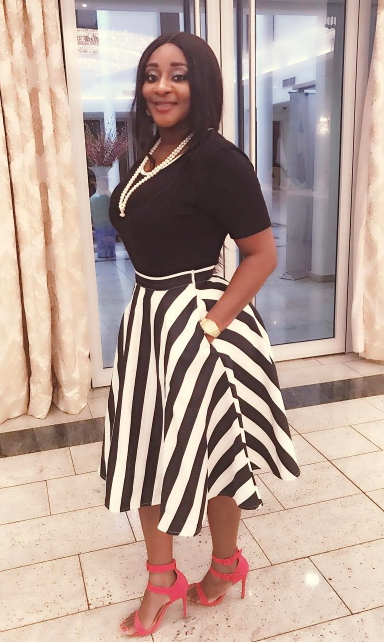 “If put in proper use, the tourism sector alone can generate much revenue for the government, but the person in charge seems to be at a loss as regards what to do with nature’s gifts to the state.

One cannot point at any project the actress has embarked upon aside being in the governor’s entourage to functions, and this has left many wondering if that is all her job entails,” an agitated Akwa-Ibomite complained to IN.

Ibom Fest that should have promoted the state was cancelled in December because of the Uyo church tragedy and since then, the state hasn’t done any thing to boost tourism.