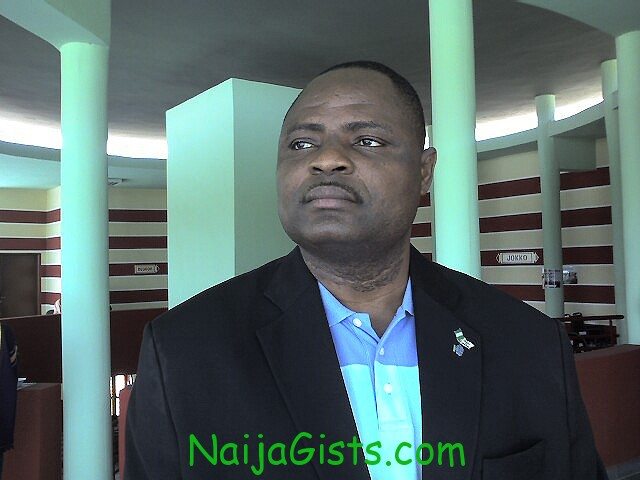 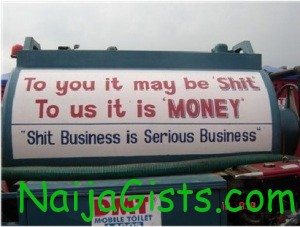 Mr Isaac was the the chief security officer to late Bashorun MKO Abiola. He died today Tuesday March 20, 2012 after a brief illness.