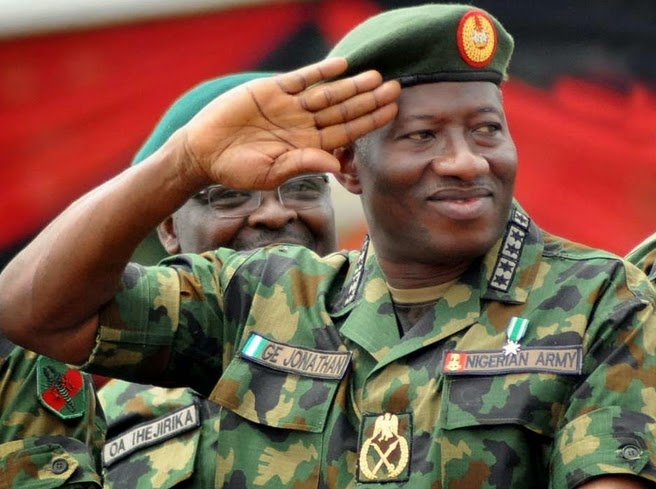 The official reason for the postponement of the election is that the military needs six weeks to launch a new offensive against Boko Haram and cannot guarantee election safety at the same time. This is potentially plausible. But here are five reasons why I’m skeptical.

1) What’s really going to change militarily in six weeks? There is close to zero chance that after years of losing ground, the Nigerian military can launch a successful counterinsurgency in the next few weeks and defeat Boko Haram. Even with massive external assistance (which Nigeria had been avoiding rather than encouraging), this is highly unlikely. So, what happens in late March when Boko Haram is still a major threat?

2) Why the last-minute change? Any election in Nigeria is a security risk. The 2011 elections went pretty well and still some 800 people died. Even if the military is correct that all of their capacity is required in the North-East and thus can’t be deployed to provide poll security in the rest of the country, this was also known many months ago. The timing, so close to a tight election, is certainly suspicious.

3)Those with the most to lose still want to move ahead. Buhari’s base is the north and encompasses areas terrorised by Boko Haram. He would lose the most votes if turnout were suppressed by militant disruption (or fear of it). So, logically, it ought to be Buhari who is calling for a postponement to allow a counteroffensive. Yet, the opposite is true: Buhari wants the elections to go ahead on time. He is now wisely calling for calm, but his position suggests something is amiss.

4) Imperfect elections are often better than none. Elections have been conducted under extremely difficult circumstances in lots of countries and still come off pretty well. A good analogy here may be Mali’s decision to proceed with national elections in July 2013 despite widespread concerns about insecurity in the north. It wasn’t perfect, but the election helped move the country forward.

5) Return of a politicised military? Nigeria has a long history of military coups (1966, 1975, 1983, 1985, 1993), an era everyone hoped ended with democratic elections in 1999. But are we confident the military’s rationale for postponement was entirely security-related? Any suggestion that the Independent National Electoral Commission might have been pressured by military chiefs for political reasons is worrying.